For all the moments we’ve seen our grandparents share together that have so lovingly engraved in our minds, sometimes these actions tell their love story. As in the love of a Chinese couple, as told by their grandson, Justin Wijaya, in a Huffington Post article, their actions speak louder than their words.

I remember my French grandparents so in love, even as my hand was holding my grandmother’s. Any balloons escaping her attention as they flew away, to the sight of my grandfather marching in the parade. Even at my small age, the surprise would take me for a minute. Perhaps this kind of love was so rare to me. Perhaps you didn’t see the true magic of it until this age was reached. The expression of love and the games that were still being okayed to a role of a lifelong courtship – even in marriage still pertained. Wijaya’s grandparents were still there watching for each other, by their other half’s side every moment, through illness and frailty. 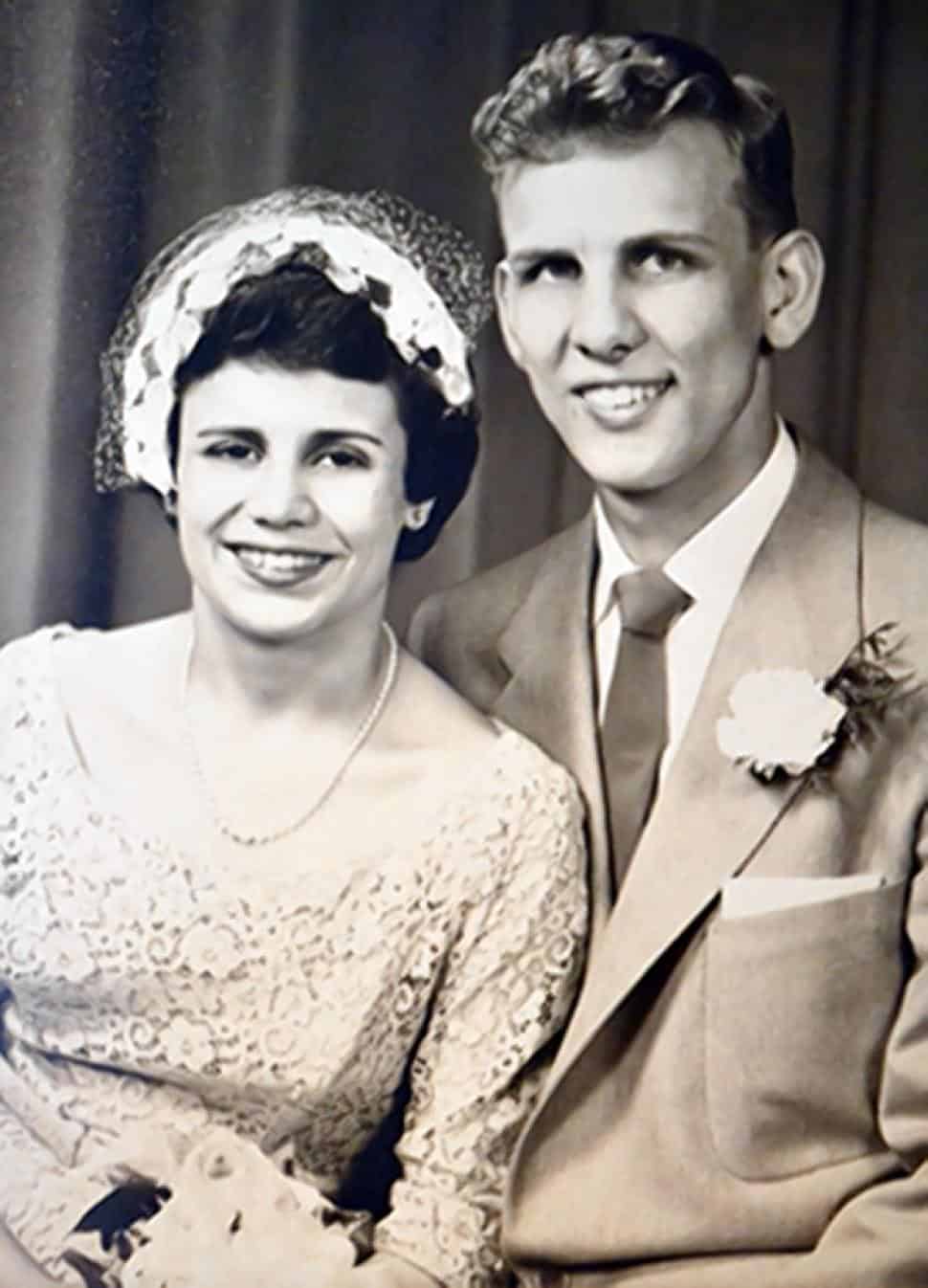 One frail cane, one frail body holding up their love on their walks for a lifetime. These are the couples that have buried loved ones and cried tears on each other’s shoulders. They have reached the highest in romance and have sailed through it all, making it to its ultimate in the end. But some couples wish to share the words of their love story.

Florence and Ed Hale of Upstate New York caught each other’s eyes in 1952. At a county dance they proclaimed love at first sight. Though Florence had been injured in a car crash, Ed promised to love and take care of her forever. Their life turned into a fairy tale romance where they were never apart. They died together holding hands in the hospital. He was a gentleman until his dying breath.

How a Better Presentation Lets A Person Give a Better Speech