The issue of missing persons is of global concern. In Europe, there continue to be serious concerns regarding missing persons in the regions of Nagorno-Karabakh, Chechnya, and parts of Georgia as well as in the former Yugoslavia and Cyprus. In the rest of the world, other places with high numbers of enforced disappearances include Sudan, Rwanda, Cambodia, Algeria, Nepal, the Philippines, Chile, Guatemala, Colombia, Argentina, Congo, and East Timor.

On 30 August, the International Day of the Disappeared, the International Commission on Missing Persons (ICMP) calls on all governments to provide answers to families on the fate and whereabouts of missing persons. Although authorities in some countries have established mechanisms to address the issue of enforced disappearances and others missing as a result of conflicts or human rights violations, the fate of tens of thousands remains unknown. There will be no peace for their families or those societies until the missing are found and justice is delivered.

Bosnia and Herzegovina provides one such example. At the end of the conflict there were approximately 30,000 persons missing. The state government has, with ICMP assistance, adopted a Law on Missing Persons, which, along with clearly establishing the right of families to know the fate of their missing family members, also established the Fund for Support to Families of the Missing and provides a framework for protecting the social and economic rights of the families. Furthermore, the law established the Missing Persons Institute, a state institution responsible for the search, recovery and identification of missing persons regardless of ethnic, religious, or other background – a process that had previously been undertaken by ethnically divided commissions on missing persons that were a hold-over from the war. Today, we estimate that around 13,000 persons needs to be located, recovered and identified.

Regionally, ICMP has encouraged the development of cross-boundary networking between associations of family members. Along with providing support to each other, these groups are continually lobbying for their rights, such as equal social benefits as are provided to families of veterans or fallen soldiers.

The identification of the missing is important not only to end the terrible uncertainty suffered by family members; it is exceedingly important at the societal level. Over the past decade, ICMP has developed a comprehensive system, encompassing technical assistance in forensics and law to identify the missing using a DNA-led process, bringing closure to individual family members and helping to create a more stable and lasting peace whilst promoting transparency in and the adherence to international law by authorities. Although the conflicts in the western Balkans ended 7 and 12 years ago, there are still over 2,000 missing persons from both the Republic of Croatia and Kosovo, and another 13,000 remaining to be found in Bosnia and Herzegovina. Given that approximately 40,000 persons were missing at the end of the hostilities, this is significant progress, but it is certainly not the end of the road.

Using DNA for identifications has become a matter of course in many parts of the world. At the technical level it often represents the only reliable means of identification. On a political level, DNA offers the significant benefit of scientific accuracy in identifications, thereby pre-empting the exploitation and manipulation of the missing persons issue. To date, ICMP has provided governments with DNA matches for 13,000 missing individuals, allowing the authorities to return mortal remains and adding to scientifically based societal truth and eventually justice.

Concurrently, governments must address the political and legal aspects of the missing persons issue, addressing the need to transition from a society of impunity to one governed by the rule of law.

Revisionism and the intentional misuse of emotional factors linked to identity and victimhood are the stock in trade of nationalists and indeed terrorists. Painstaking efforts to establish the truth, to restore identity, and to seek redress will ultimately prevent the manipulation of history which is the rallying point for new conflict and new horrors. 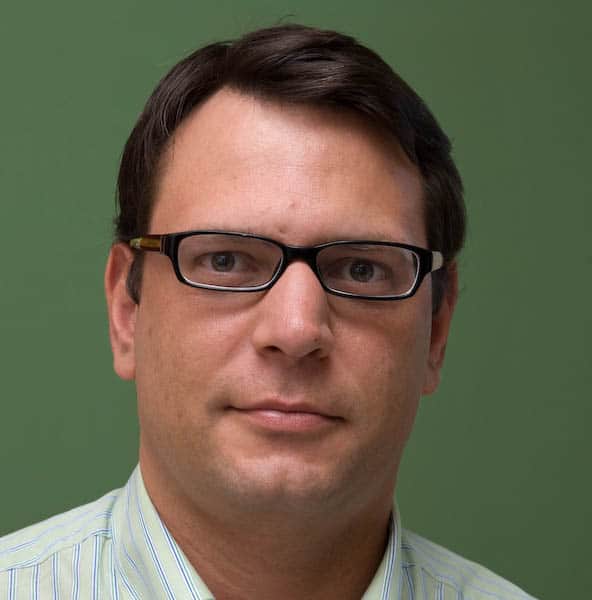