After the news that the 3,000th U.S. serviceperson died in Iraq, a special vigil has been called for. The “Not One More Death, Not One More Dollar” vigil commemorates military and civilian lives lost in Iraq, both American and Iraqi.

The vigil commences on the day after the sad announcement of the 3,000th U.S. serviceperson’s death. The press conference to announce the vigil will be at the Earle Cabell Federal Building, 1100 Commerce Street, Downtown Dallas, on Tuesday, Jan. 2 at 12:00 p.m. (noon).

United for Peace and Justice (UFPJ) and the American Friends Service Committee (AFSC), a UFPJ affiliate are leading coordination efforts. They are coordinating a nationwide effort by more than 200 communities who plan to run memorial activities.

The aim of the memorial events is to mourn the human cost of war, to immediately call for the troops to come home, and to support funding the Iraqis so they can lead reconstruction of their own war-torn country.

Americans remember Vietnam as a divisive and costly war. More U.S. lives have already been lost in Iraq than in the first four years of the Vietnam War. There have also been many more casualties suffering from serious injuries. More than 20,000 U.S. servicemen and women have been seriously injured in Iraq.

The number of Iraqi casualties is currently unknown, and estimates of Iraqi deaths and injuries vary widely. Recently, a study published in The Lancet, by Johns Hopkins university estimates that as many as 600,000 Iraqis have been killed so far.

Speaking about the vigil, Valley Reed, of Consumers for Peace said “This event is a testament to our commitment to change course in Iraq. We believe not one more Iraqi or U.S. soldier should be killed; not one more U.S. dollar should be spent sustaining war and occupation. Instead of increasing troop levels in Iraq, the U.S. should begin funding the speedy departure of all U.S. troops out of Iraq and Iraqi-led reconstruction of their country.”

A major national demonstration calling for and end to the war in Iraq is being planned by United for Peace and Justice. The aim is to organize the demonstration in Washington D.C. on January 27. For more information, visit the website www.unitedforpeace.org. 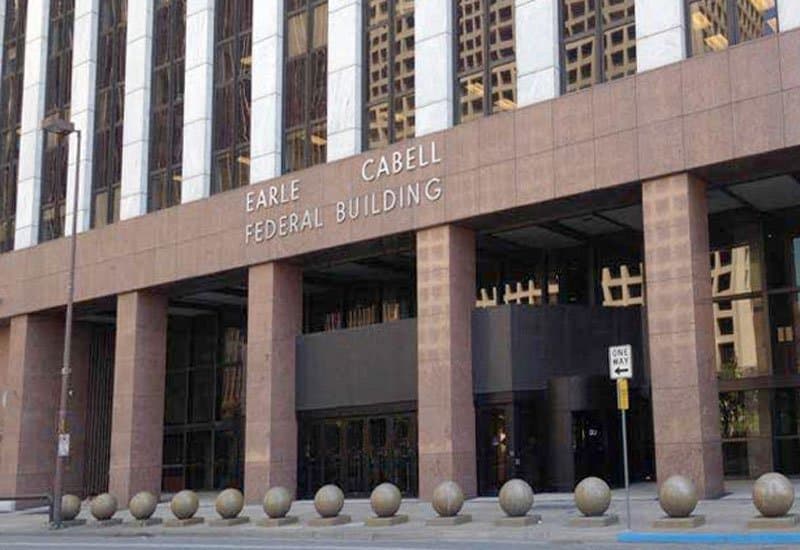