With Centigrade or Fahrenheit readings or any measure, Central Michigan and Eastern Michigan University games are always intense and hot. Every sport and every game is magnified. They are one of the NCAA special rivalries as each contest is for in-state bragging rights. This match-up was no different except each team had difficulty scoring and went very-very cold.

Kamil Janton, the junior center for Eastern Michigan and hailing from Tarnow, Poland only had two points, but they were huge points. He only had seven minutes of hard work relief time but they were important minutes.

Janton, who went to high school in Chicago was also featured on the EMU game day program titled, ‘United We Hoop’. “Kamil’s playing time really gave us some center relief help,” said Eastern Michigan University Head Coach Charles Ramsey after the game. “He allowed some rest time for the big bangers underneath the basket.”

The Mid-American Conference game wasn’t pretty for either squad. The Eagles came out on top, 41-38. It was a hard defensive match-up but both both teams shot cold on a very-very cold and chilly Michigan afternoon. CMU was only 14 of 60 from the field for 23%. EMU was slightly better at 14 of 42 for 33%. Ramsey gave some deserved credit to his swarming defense which helped contribute to the ‘Chips’ poor showing from the field. High heralded CMU freshman, Trey Zeigler was held to only 13 points.

Eastern’s big gun Brandon Bowdry was pressured well from Central and held to six points but he did have eight boards. Derek Thompson picked up 11 very much needed points and Darrell Lampley also added 11 for EMU. While Bowdry was often swarmed he was able to dish off and create opportunities for other Eagles.

EMU Coach Ramsey was optimistic about finding things to highlight about his team’s performance. “We did just enough to win and hold on,” he said. He did smile when pressed more about Janton and the irony of being the ‘Cover Boy’ on the game day printed program. “He has earned playing time, and everyone contributed today.” added Ramsey. Janton played for the Polish National Junior team two summers ago. He is 6′ 10″.

The 38 points scored by CMU was an EMU Convocation Center low for a visiting team while EMU’s 41 points was also a team low for the season. “Pressing defense by both teams contributed to the low score,” continued Ramsey. 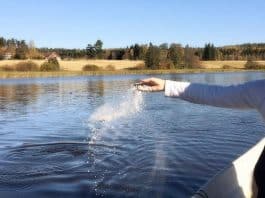 Funeral Industry in the United States Being Replaced By Cremation 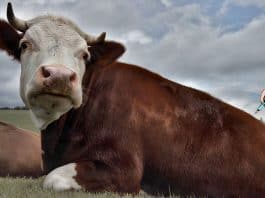 Yes, These Drugs Are In US Meat 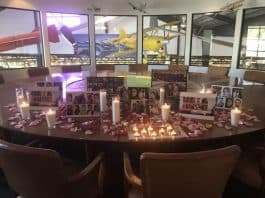 The Iranian People’s Clamor Must Resonate in the Free World 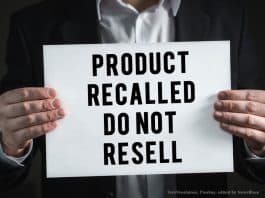 Are Kids in Danger From Defective Merchandise Advertised For Sale On... 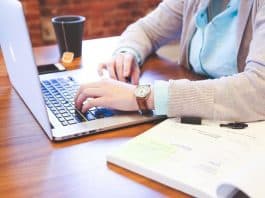 New Report Details What It Takes To Promote Property in 2019 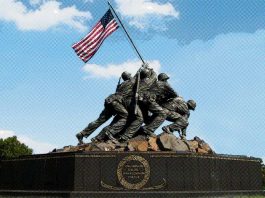 An Unforgettable Story From the Battle of Iwo Jima

Easiest Way To Use Calling Cards