He was born on March 28, 1923 in Harlem Hospital in New York City and grew up at Little Flower in Wading River, Long Island. He was honorably discharged after serving in the United States Army during WWII. He graduated Phi Beta Kappa from City College of the City University of New York, received his Masters Degree from Queens College and was bestowed an honorary Ph.D. from St. John’s University. 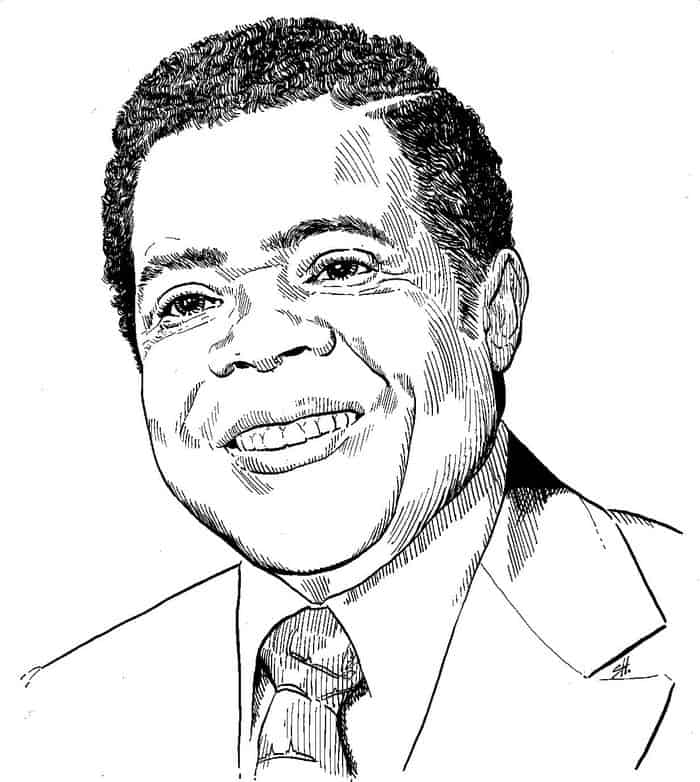 He was the second African-American Fire Commissioner of the City of New York, having begun his career as a fireman on January 1st, 1947, in Harlem. He was married to Muriel Estelle (nee Gittens) Beekman on October 9, 1948, who survives him.

Also surviving are a daughter, Bernadette Beekman, of New York City and Carbondale PA; a son, Arthur Beekman, his wife, Jane Beekman, as well as their three children, Stephanie, Jennifer and Kimberly, of Maywood, New Jersey and Mast Hope PA. He is also survived by his brother Ramon Beekman of Riviera Beach, Florida.

In lieu of flowers, contributions may be made in memory of Augustus A. Beekman to Little Flower Children and Family Services of New York at 2450 North Wading River Road; Wading River, New York 11792-1402.

While the funeral mass will be private, the family has announced plans for a memorial service which will be held after the holidays. For details, please contact Bernadette Beekman at [email protected]