Freedom of information, or Orwellian control of speech? This is the question for today’s America as we have seen the removal of a revealing documentary from a famous film festival.

The documentary Vaxxed brings to screen the now not-so-hidden fraud of the Centers for Disease Control (CDC) in omitting data from key research on MMR vaccine safety. The data showed that MMR vaccine raises the risk of autism by a shockingly large percentage in African American children who are vaccinated with MMR vaccine. 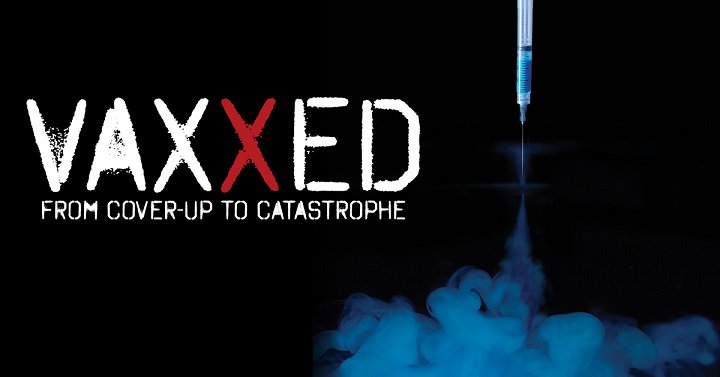 Vaxxed was first put on the list of films to screen at the Tribeca Film Festival, co-owned by Robert De Niro, who has an autistic child. Then, as if all of a sudden, the film was pulled from the event. Jon Rappoport’s Blog posted commentary on this development that comes as a blow to free speech and right to information. It will likely be the first film to have been removed from a festival without a screening – and simply after seeing its trailer.

The documentary is not the only source of this information about the CDC fraud as the fraud’s story and relevant documents are available in books and online files. But the documentary would certainly inform large audiences if screened at festivals – audiences that are more into films than reading.

The incident with Vaxxed has clearly illustrated the political power of the vaccine industry over film media and information outlets at the expense of freedom of information, the integrity and credibility of the authorities, and the scientific community.

In 2008, NewsBlaze wrote this story about vaccines causing microvascular strokes. Whether that was true or not, scientific enquiry has been stopped by the big companies and the government agencies that are supposed to take note of scientific enquiry.