The Benefits of Liraglutide Unveiled!

The research entitled “Liraglutide Effect and Action in Diabetes Evaluation of Cardiovascular Outcome Results” or LEADER outlined the across-the-board cardiovascular benefit of a diabetes drug including its capacity to curb overall risk of heart attack, stroke, or cardiovascular death for people with type 2 diabetes. And not only that, the drug was also associated with a reduction in kidney disease.

Through the worldwide effort of 700 institutions in 32 countries, it was found that liraglutide is the first diabetes drug that offers remarkable cardiovascular benefits to people with diabetes. In fact, liraglutide is described as a unique drug by one of the senior authors in the study.

John Buse, MD, PhD, senior author of the study, director of the UNC Diabetes Care Center said: “I’ve been excited about liraglutide for a long time because I think it’s unique.”

Aside from its many benefits, liraglutide plays a role in treating atherosclerosis that is known to cause heart attacks and strokes.

Important Findings of the Study

The LEADER study was a randomized double-blind study of 9,340 adults with type 2 diabetes who were at high risk of heart disease. About half of the participants were given liraglutide, and half were in the placebo group. Placebo, in this case, meant that patients could take other diabetes medications to control their blood sugar. Both groups of patients were prescribed medications to address associated health problems, such as high blood pressure and high cholesterol.

The trial lasted more than three years. In the end, liraglutide was associated with:

Diabetes is a serious and sometimes life-threatening disease. Over time it can affect every body part and may cause kidney damage, nerve damage, amputations and blindness. Cardiovascular disease is the number one killer of people with type 2.

1.4 million Americans are diagnosed with diabetes every year. 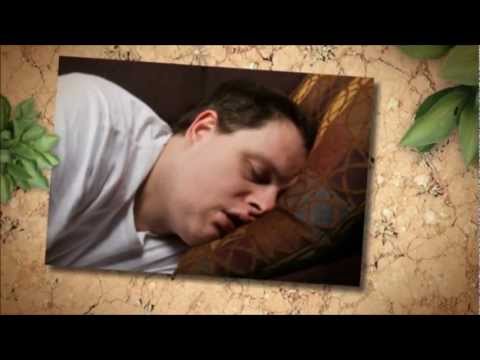