A surprise hearing for the West Memphis 3 (Damien Echols, Jason Baldwin, and Jessie Misskelley Jr.), stamped as satanic killers of three innocent boys, will convene today in Jonesboro, Arkansas. Based on a status report of new DNA evidence, filed in the Craighead County Circuit court last month, at least two of these men, possibly all three, could go free as early as today. 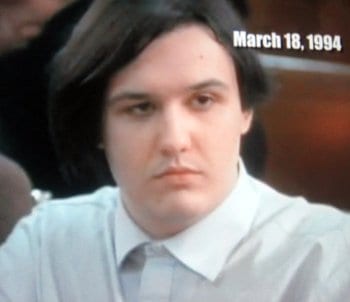 A condition of their freedom is a complex legal maneuver, where these previously convicted men will have to recognize that the state has evidence it could use to re-convict them. It’s unclear (to me), the implication of this caveat, especially in light of the fact that the prosecution never had any hard evidence in the first place.

One can safely say, had it not been for the relentless media attention this case has garnered, Damien Echols and company would’ve stayed behind bars for the remainder of their natural days. Recently, prominent music and movie stars (such as Johnny Depp, Patti Smith, Eddie Vedder, and Natalie Maines) have kept the case in the limelight and have argued persuasively for their innocence.

Particularly, an HBO documentary, Paradise Lost: The Child Murders at Robin Hood Hills, achieved much in showing the frenzy and paranoia that gripped West Memphis, Arkansas in 1993. And nation-wide, a fascination with devil-worship had a hold on people, and was transferred to this local community, specifically to the parents of the three boys (Steven Branch, Michael Moore, and Christopher Byers). 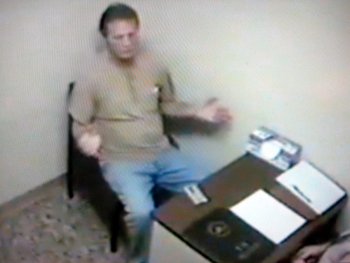 How odd does it seem now, that the lions share of suspicion is cast on one of the parents of the boys? Stevie Branch’s stepfather was Terry Hobbs. A hair that comes from a ligature used to bind Michael Moore, contains DNA consistent with the DNA of Terry Hobbs. Another source of suspicion, is that Terry claims he never saw the three boys in the late afternoon that day, yet a neighbor saw him call the boys over to his house.

Terry Hobbs is not yet considered a suspect, but there are some problems with his current account of what he was doing on May 5, 1993. Like how could one of his hairs get in the ligature of the shoe laces used to bind the boys by the murderer? His ex-wife, Pam Hobbs, who is the biological mother of Steven Branch, once believed passionately in the guilt of the Memphis 3, but now believes in their innocence.

At the time, Damien Echols was an outsider, a social outlier in this small religious community. Damien wore all black, wore his hair a little long and funny, and preferred to read a lot and listen to heavy metal music. You might think of him as a bit of a nerd; an easy target for modern-day witch hunters mesmerized with a phenomenon we know today as ‘satanic panic.’ As these three innocents are freed, we must take a look back once again at just what happened.