NewsBlaze News
Home USA Crime Why and When Did Teenage Beauty, Claudia Hidic Turn to a Life...

All we get is a thimble-full of the truth. The June 28th robbery, implicating Claudia Hidic, Terrance Crumley, and Curtis Fortenberry, plays like an old black and white film reel in my head. But some frames are dark and I can’t tell what’s happening! Each new Star-Telegram article clears up the picture some more. Claudia Hidic the mastermind behind the robbery? Different versions, different endings.

Such as Oliver Stone’s Savages, which I just saw last Saturday. And what’s up with this photo of Claudia saturated with paper money? Surely it’s a gag of some kind, an expression of her acting passion we’ve heard so much about. And yet, the pic is oozing with ironies in the light of what we know she has done. And what was Claudia doing associating with these two rotten apples, Crumley and Fortenberry? 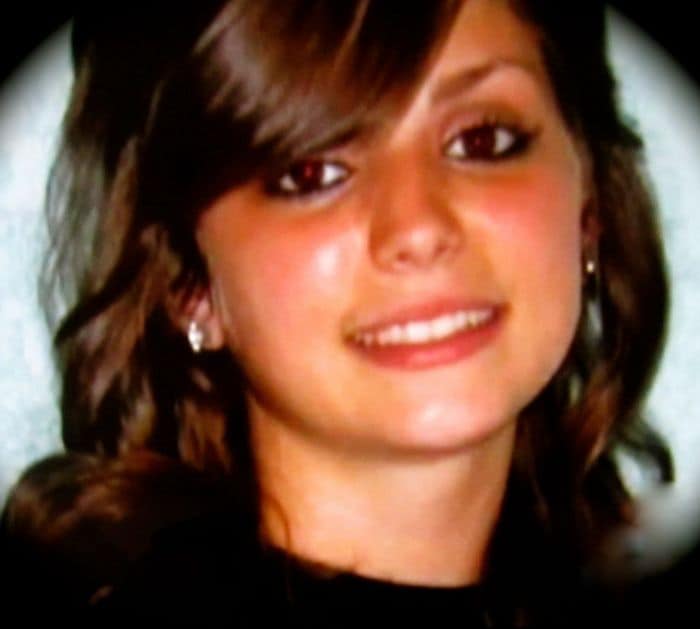 Where did Claudia meet these bad guys? And what was Claudia doing with a gun, which she sold to our mystery man, who had called 911 to report her body lay face down, just outside the backdoor of this humongous Tanglewood house, on Overton Park West (Fort Worth)? Understanding this earlier incident is important, because it’s the backdrop (if not the stimulus) to the June 28th shootout.

What did Claudia see that day that caused her to hatch this half-baked charade, where she played the role of a hostage, employing two thugs to get at a man named ‘ghost,’ in order to get the money he supposedly owed her? Did she see lots of cash and drugs that day when she borrowed a $100, putting two laptops up as collateral? Was the mystery man dealing drugs?

And who are the six people and 10-year-old girl that were eye-witnesses to the hair-raising incident? We hear four girls and a dog fled from the house, so four of them must have been female. Also, we hear, one of them was there to buy amphetamines. Some drug dealing was going at this house, so we’ll want to get more details on this. We now know someone inside starting shooting at these three bandits! 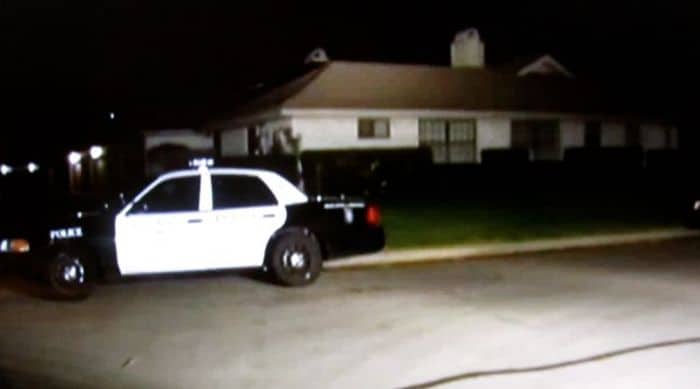 And was it Fortenberry or was it Crumley, who shot Hidic? Was it accidental or intentional? Did one of them shoot their mock-hostage to make it look like a reaction to this other shooter jumping the gun (so to speak) or foiling the robbery? It would be more logical if the other person in the house was the one who shot Claudia. But logic isn’t at play here in the nervous chaos of a mislaid plan of a robbery, that looks more like a scene from Reservoir Dogs, than real life.

The short reel film playing in my head isn’t High Definition TV, it’s from the old school, grainy, shadowy sort that keeps you on your toes. This is how it is in real life too, when you try to remember what happened during a particularly harrowing incident. Unfortunately, the details keep shuffling around in different combinations or permutations, until you suspect you’re looking into a funny mirror on the Midway at the Texas State Fair. This is a fantasy, not reality (ie, not news)! 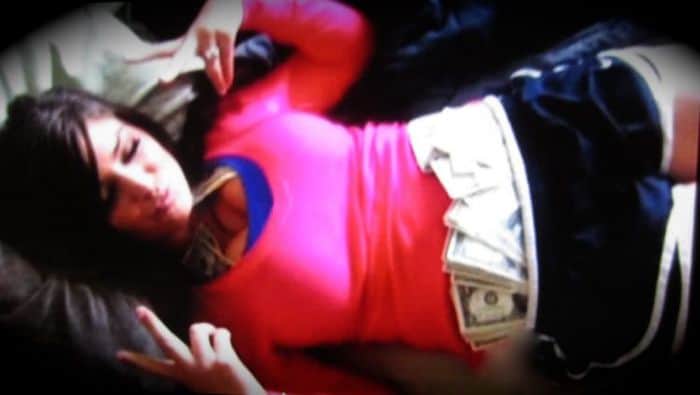 Well, I know I watch too much TV and go to too many B movies, but at least I’m honest in saying, I’m still not quite clear on how June 28th Tanglewood went down. And how could so many friends of a mere teenager (but quite a beauty queen) mis-assess her character? Was Miss Hidic that good of an actress? Did she dream of oodles of cash (as suggested by her money photo)? Was there a presence of real evil underneath a thin veneer of radiating innocence and allure?

Teen slain in Fort Worth robbery was caught in crossfire, documents say | Crime and Safety…