The Executive Director of the Colorado Department of Corrections Tom Clements, 58, is shot dead, answering the doorbell at his secluded home (in Monument, Colorado) at 8:30 PM Tuesday. Last Sunday, a Domino’s Pizza delivery man, Nathan Leon, 27, was shot dead also (was it a robbery?) while on duty; his body was found in Golden, Co., 20 miles away from his car. Yesterday (Thursday, 3/21/2013) a dramatic shootout near Decatur, Texas (near Highway 380 and US 287) resulted in the death of one Even Ebel, 28, a known white supremacist. Are the three deaths linked together?

We’re still focusing, but it’s looking more and more like they’re all part of the same rampage by Evan Ebel, a Colorado parolee and a member of a dangerous gang, the 211s, otherwise known as the Brotherhood of Aryan Alliance. I’m not familiar with their history, but some good reporting by CBS 4’s local Denver affiliate tells me this white supremacist gang was founded by Benjamin Davis in 1995. 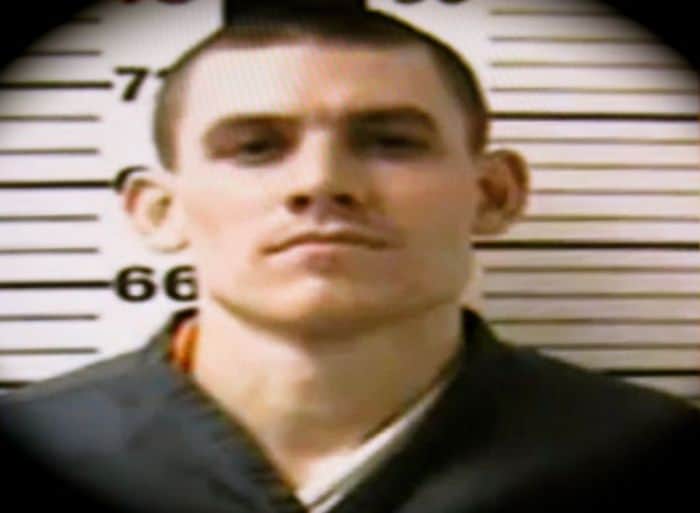 I’m still dizzy from trying to assimilate the complex moving parts of this murderous and desperate saga, but some of it is beginning to sink in! The first question that enters my unsettled mind, is did the Brotherhood of Aryan Alliance contract a nobody, Evan Ebel to kill pristine Co. Corrections administrator, Tom Clements? And if they did, why did they do it? What was the primary motive in eliminating Tom Clements, when we’re hearing his methods of correction were actually empathetic to inmates? 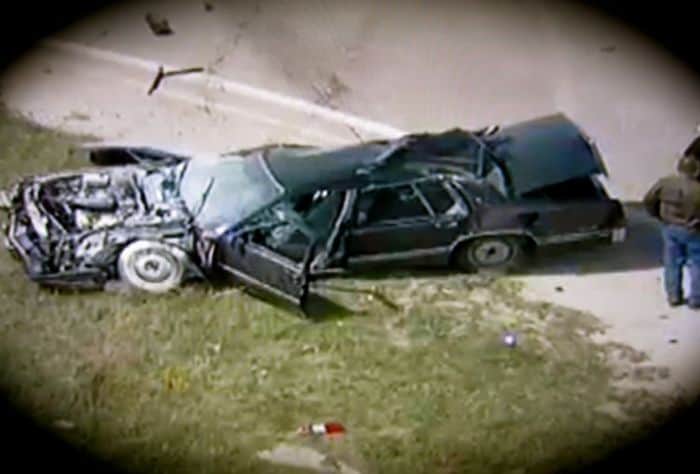 Okay, so what about him fleeing to North Texas? Or was he planning on going even further south? And why did a Texas deputy try to pull him over in Montague County? A CBS piece mentions Ebel was a known drug suspect; what’s that all about? Was Ebel also running drugs for the Aryan Brotherhood? How did the Montague County Sheriff’s Office know this, and associate this criminal activity with the gigantic, ridiculous black and shiny Lincoln? The only way we view it is in its crashed out state, where it looks more like a black accordion on a lonesome stretch of Texas concrete (surrounded by police investigative vehicles)!

No, I’m not putting this together quite right yet. The biggest outlier is the poor Domino’s Pizza driver Nathan Leon; how does he fit into the nexus of tumultuous havoc rendered by this misfit, Evan Ebel? How could robbery be his motive for shooting Leon? Pizza drivers will be lucky to have $50 on them when running pies. I ran pies myself for Dominos in the mid-1980s; you keep depositing your bills at the office when returning for another run. This makes me think Nathan Leon may’ve been involved a little deeper than we might initially suspect. I better let the cards fall where they may, until reliable news services can put stronger legs on the body of this complex web of subterfuge and intrigue.