Someone Was Threatening Him

Starpower Management CEO and Hollywood Sentinel PR manager Bruce Edwin, who represents Psychic to the Stars Rose Stuart among other celebrities, consulted with his client Rose regarding the case. Rose Stuart states “I feel that the gift bag or gift box was something someone told him to bring to them. There was something very important to him in it. I am seeing a man that is involved, who is manipulating him, but a woman is involved too.” Rose Stuart adds, “he was being blackmailed, I am seeing that people were threatening to hurt his family. And someone was using that to string him along.”

Rose Stuart continues, “I am seeing that investigators should go through his phone records. They will find that someone was mad at him. Someone feels that he cheated them or someone was cheating on someone.” Rose added, “there is a coffeehouse I am seeing near his house, that I feel he went to right before he went missing. And there is a body of water nearby that is larger than a pond, but not with wavy water – not a lake, that he is in or near. Someone took him there.”

Today, Bruce Edwin contacted the wife of Mark Schlegel, and spoke with her, Hollywood Sentinel dot com reports. Christine (Chris) Schlegel confirmed to Bruce Edwin that her husband went to a Starbucks to get them coffee before he disappeared, and it is right near their house. She also confirmed to Bruce Edwin, that there is a body of water just as Psychic Rose Stuart described, also right near their house. – “a reservoir,” she stated.

Christine told Bruce Edwin that the police already searched the reservoir with sensors and special equipment, and he was not there. She also told Bruce that the police had gone through all of Mark’s emails and computer and phone records, and that there was nothing there, that no one was mad at him, that he got along with everyone, and Christine said, the police told her it was a ‘cold case.’

Psychic to the Stars Rose Stuart states however that it is ‘not’ a cold case. She feels that Mark Schlegel had more than one phone, and more than one laptop, and that someone or more than one person are hiding them, and that this is where the police will find more evidence. Bruce Edwin adds, a computer forensics team may need to be procured.

Missing Electronics Have the Clues

Rose Stuart states, “I can feel his fear. I feel he was scared. Things were not well with him in his personal life for some time I feel. One or more persons are hiding things. They need to find those two missing electronics. The answers will be there.” 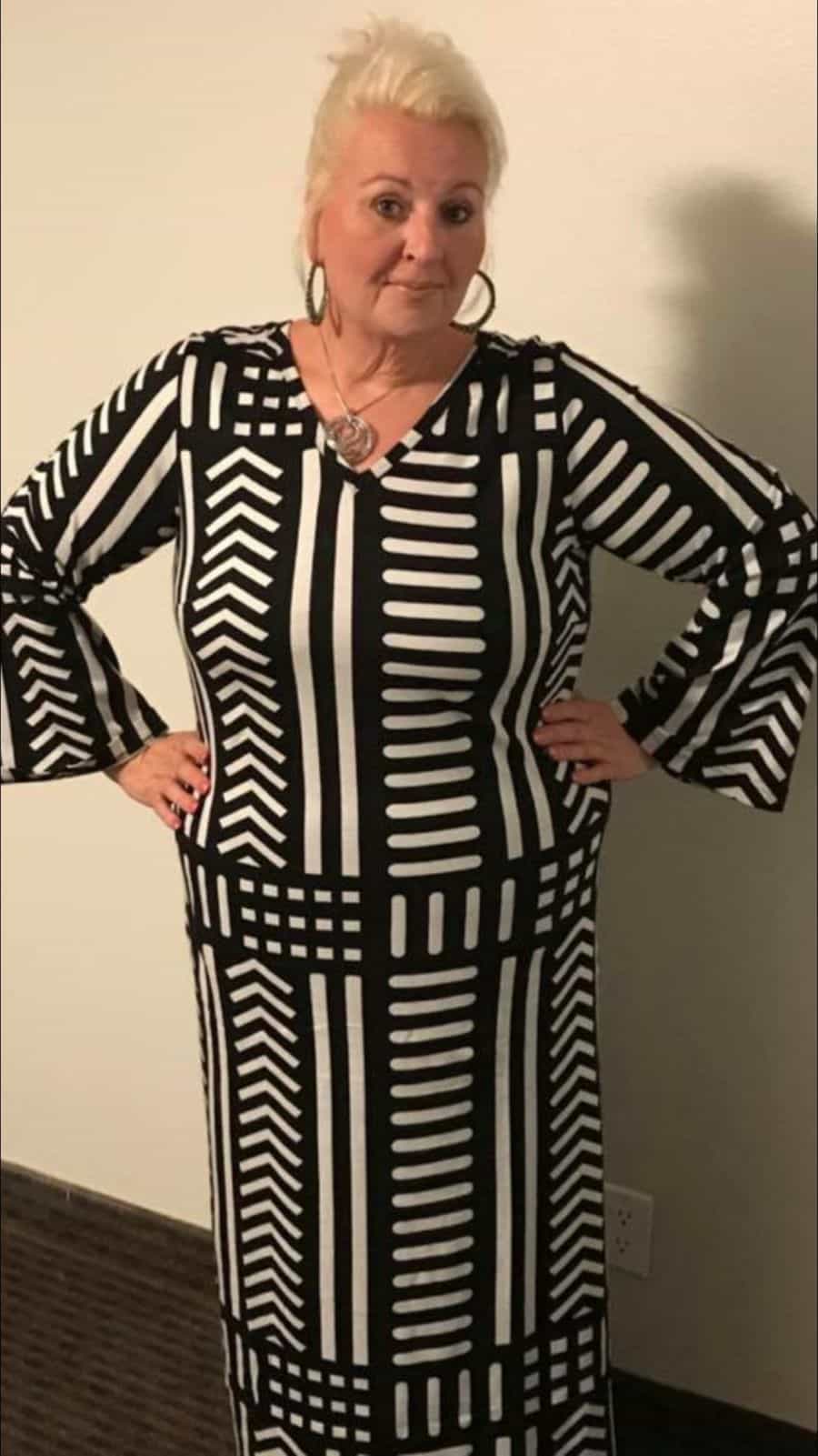 About Psychic to the Stars Rose Stuart

Psychic Rose Stuart predicted Trump’s win, the assassination attempt on the President, hacking by Russia, and more. She has locations at 1201 10th Avenue South, Suite 102A, Great Falls, Montana, 59405, and will be opening a future location later next month at 906 9th Street West, Columbia Falls, Montana, 59912. Rose helps with missing persons cases, having helped police departments, provided information through her publicist to the White House for national security, and helps countless clients with business and personal matters. She is also an ordained minister.

Rose also reminds that there has been at least one person going around using her name that is not her, stating to only trust it is really her – the real Rose Stuart – if it is one of her two phone numbers below.

Rose Stuart can be contacted for readings in person or by phone at;

For press, media requests of Rose Stuart, contact the publicity department at 310-226-7176.