Why did Oscar Pistorius shoot Reeva Steenkamp four times with a 9 mm handgun early (around 3 AM) on Valentine’s morning?

Neighbours heard noise emanating from the mansion (possibly the couple was arguing?), which is not exactly close to other houses. And where did the report come from that Oscar mistook Reeva for an intruder? A Reuters story says Oscar shot Reeva through a bathroom door; what does this imply? Was the shooting over a domestic dispute of some kind?

And what’s this recent violent Nike ad about, that was naturally pulled from the airwaves? ‘I am the bullet in the chamber!’ Really? This is crazy! Indeed, Pistorius is such a bullet, and now he’s charged with murder in Pretoria, South Africa. And why are we hearing of so many startling precedents of misconduct, which were downplayed or laughed off previously? Not just one or two, but rather three or four. 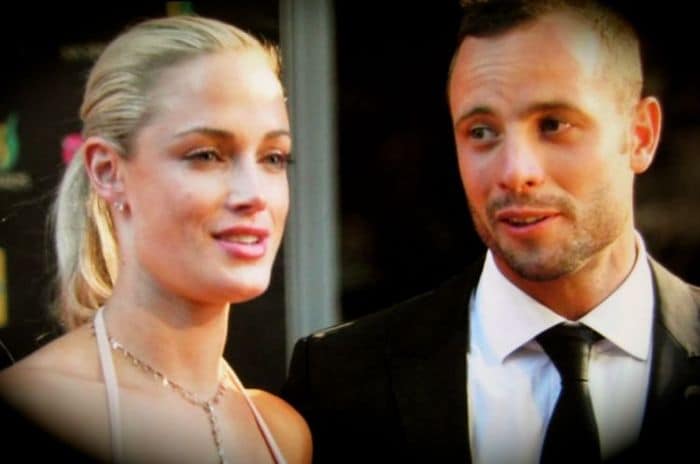 Were these brushed off, only since “The Blade Runner” is a two time Olympic champion of the 400 meter? Did he win the gold medal? A new picture of Pistorius is emerging, a slightly darker picture. A New York Times reporter, Michael Sokolove interviewed him at his home in Pretoria last year, for a big story which appeared in The NYT Sunday Magazine. Michael saw all the firearms Oscar had at his home (South Africa has lots of gun related violence), which include a machine gun in his bedroom.

A few baseball bats also. Well, I suppose, if Oscar can’t fight off home invaders with his baseball bats, he can machine gun them to death! Oh, don’t forget the 9 mm semi-automatic he used to shoot Reeva four times with. Was Pistorius overly paranoid? What about his security system installed in his mansion? What are the specs on this home security system? Was Pistorius off his bloody rocker? 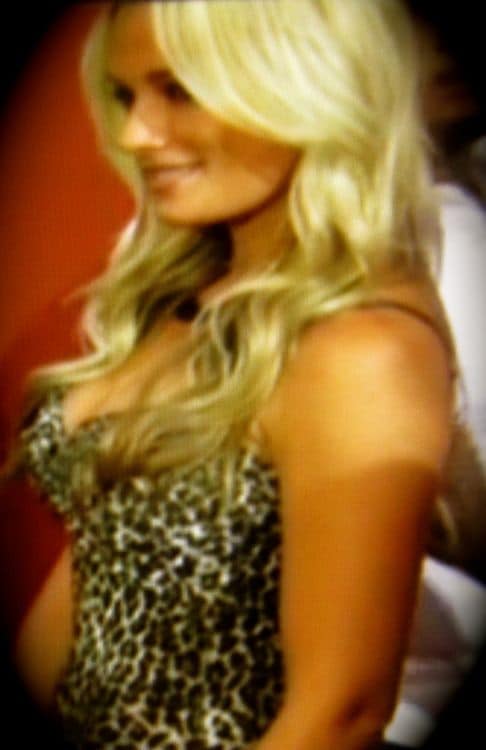 (Had to let it out; too many priors, like a love of speeding!)

These priors have been sketched out meticulously in several major newspapers; yet why is it that athletic superstars are able to promulgate successfully (drop a cover story) such a role-model image, when in reality they have this crazy side, this black as night side to them? This has happened before with OJ, with Tiger Woods, and now with Lance Armstrong. Why does the public turn a blind eye to jock stars who may have a low ethical threshold, I mean to ask? 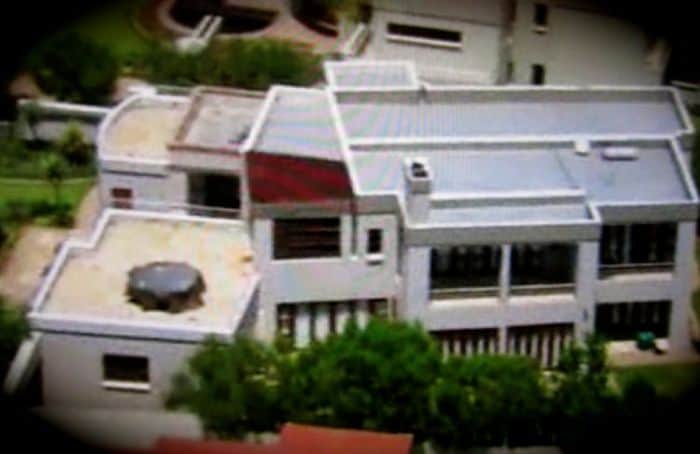 Is it ‘cuz they want to believe something that’s not true; namely, these people are virtuous individuals, over-achievers who get caught, slipping slightly off the one way track to success? That spin works for me. Yet I wonder about Reeva, who I hear was only dating Oscar for two months. Was she possibly starting to see another side to OP and was beginning to question this man who she thought she knew well? Did she fall for the Public Image as well, we have to wonder? 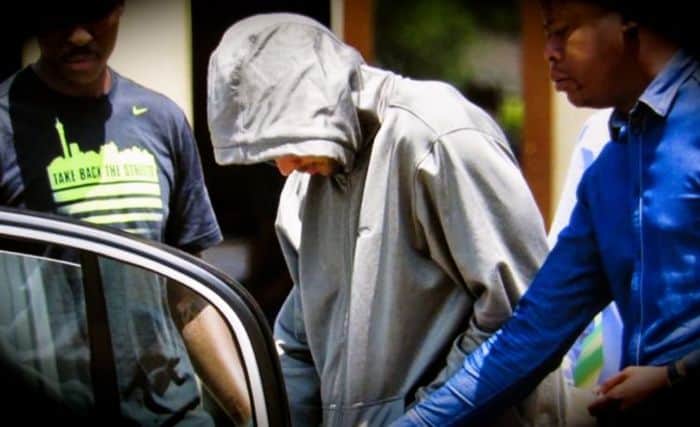 Reeva Steenkamp was a star herself, and was slated to begin filming a Reality Show in Jamaica, “Tropika Island of Treasure.” One wonders whether Oscar may have been a little in-sensed at the mojo of her apparent rising star. Could he have been jealous of her? Wasn’t he somewhat washed-up, while she was on the move, cream rising to the top of the coffee cup? While not knowing this as a fact, I intuit it. Scary ‘screaming and shouting’ projects from Silver Woods; Valentine romance morphs to homicide in a split second.