NewsBlaze News
Home USA Crime Did Journalist Sarah Greenhalgh Strike a Nerve that Got Her Killed?

Who killed news reporter Sarah Greenhalgh? Why did they do it? And what’s the story (for the Winchester Star) she was working on at the time of her death? Is her last Facebook comment (“Going to be sleeping with the windows wide open, now if that…crazy boy would just leave me alone.”), posted at around 11 PM, late Sunday evening (July 8th), relevant to her death?

Or was her death (which has been ruled a homicide) a result of some nerve she hit through her investigations, the acquisition of sundry confidential information that somebody didn’t want exposed to clear air? The romantic side of us, the side that worships movies such as Chinatown, prefers it to work out this way, but we suspect the black and white, concrete reality will make it turn out much more obvious. 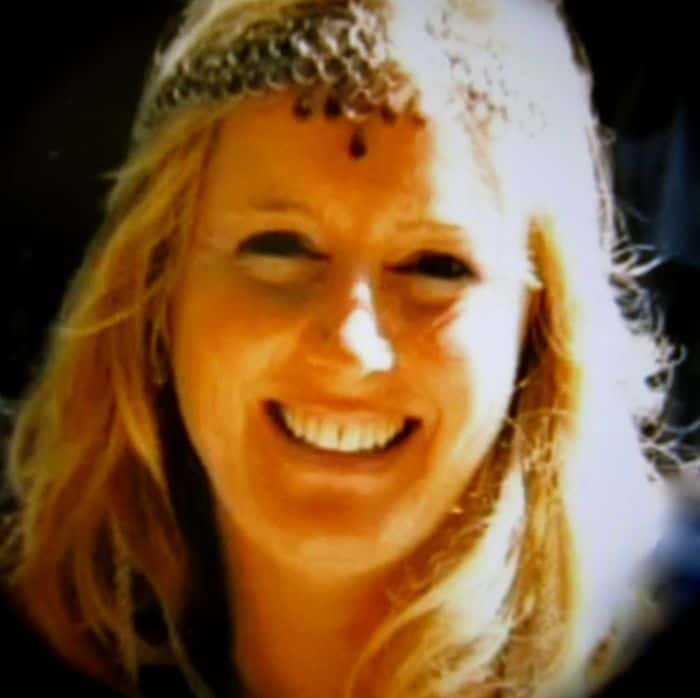 I’ve never read any of Sarah Greenhalgh’s stories, nor have I seen any of her photographs, so I don’t have a whole lot of insight into where she may have probed and whether this could have ruffled any feathers, or stirred up the pot for someone in a very high place. I don’t believe any writings on horses would result in this type of outrage, but I’m hearing Sarah did quite a bit of investigative journalism as well.

I better keep my trap shut and try to read some of her stories, if I can find them on the internet. I will make a request for some of the news organizations she wrote for, to republish a portion of her work, because of a wider public interest to know. For starters, I hope the Winchester Star will get the ball rolling, and post her backlog as Top Stories, that could use another viewing.

It’s ironic that Sarah’s articles will go viral easily now that she’s died under strange circumstances. This is, however, the persevering zeitgeist behind all writers that die in such a way. Interest in their work escalates, since curiosity seekers feel as if they can unravel the mystery of what happened to them by going backwards, from the ending to the beginning of the writer’s life.

I’ll start with the most obvious source of consternation (for me). Why won’t the Fauquier County Sheriff’s Office make public the cause of Sarah Greenhalgh’s death? And why does Kate Langton, Sarah’s sister, believe the FB post is benign in nature?

From what I’m hearing, the crazy boy she was referring to in a very public FB comment (a no no in terms of social media ethics), is her boyfriend, John Sheldon Kearns, who was recently incarcerated on an unrelated charge.

While we know they had a heated argument of some kind outside his apartment (Sunday, July 8th), this doesn’t mean John Kearns went over to her cozy-looking Upperville (Virginia) cottage that same night, killed her, then set the cottage ablaze. And what motive would he have anyway? Just because she writes that silly comment? Come on! I don’t think so! Was Greenhalgh abusing social media? 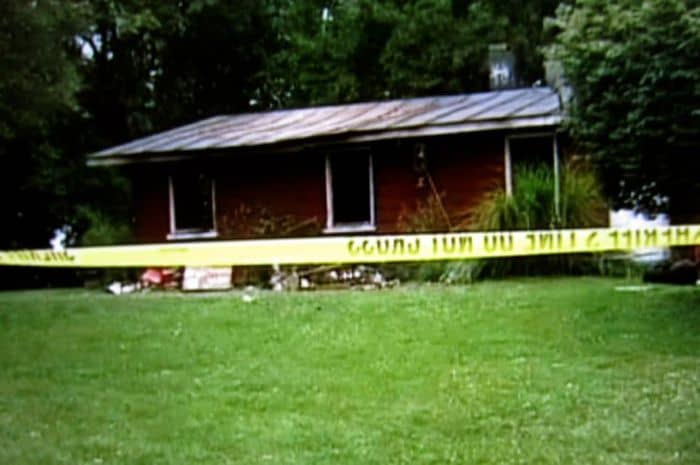 Perhaps a little, but this was no motive to murder her. Yet we have to believe Sarah rubbed somebody the wrong way, and this got her killed. We crime reporters tend to believe a much more sinister and twisted plot is behind the deaths of the victims we’re researching. This makes for a much more interesting story! A motive for murder is usually associated with multi-dimensional psychological dynamics. A freaky black space in the labyrinths of a demented mind. Why are we always shocked when it turns out to be simple, a crime of passion?

Killing of Fauquier reporter remains a mystery – The Washington Post