Vivid as can be! The Star-Telegram has made public the Warrant For Arrest of Curtis Fortenberry, which details the botched robbery at 3016 Overton Park Dr W (in Tanglewood, Fort Worth), that resulted in the confusing death of Claudia Hidic.

This warrant and narrative, written with accuracy and investigative acumen by Detective WD Paine of the Fort Worth Police Department, is as close to the truth as we might hope to get.

And yet, the portrait painted of teenage beauty, Claudia Hidic, shows a devious and manipulating side of her personality, that we gasp in shock and amazement at, averting our eyes to what she had become by late June. 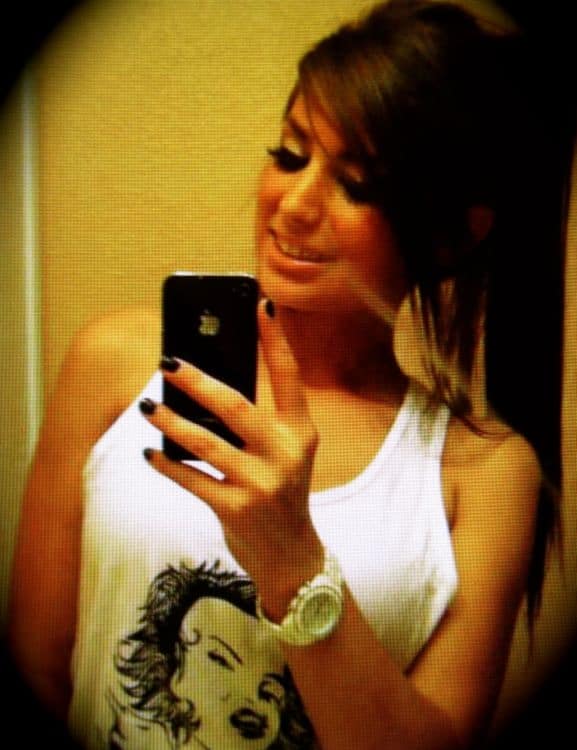 I will say, there are quite a few black out marks on the report, where significant bits of information have been covered-up, to protect the rights of those embroiled in this unfortunate incident, that resulted in the premature death of Claudia Hidic.

One example of a black mark out, is the name of the girl who was purchasing speed at the majestic Tanglewood abode. Odd also (to me), is that this girl’s narrative of what happened during this hare-brained scheme of a robbery (cooked-up by none other than Claudia herself) is the best and most vivid account of the particular sequence of events, that ends in a big shootout, where a dread-locked Fortenberry takes two shots to his legs.

One item that will probably never be clear is how Fortenberry managed to shoot Claudia in the head, unless she jumps in front of him just as he was discharging his pistol. We hear she had shouted out for the shooters to stop firing their weapons, after a resident fired at Curtis, when retrieving his gun from a chester drawer.

This unidentified man (who sought to take control of a very shaky situation) sensed that Curtis was getting angrier by the second, and feared Fortenberry would gather the lot of them in a room, then shoot them all, so as to leave no witnesses.

These were good instincts on the part of this counter-shooter. Reminds me of a notorious killer from Truman Capote’s In Cold Blood, Richard Hickock, who told his partner, Perry Smith, “no witnesses, baby!”

Well, you’re going to want to study over Detective Paine’s report most carefully (as they say, with a fine tooth comb). Another item, I feel an obligation to point out to you, is a call made by Hidic to our unknown man, who arrived home from Dallas to find Claudia lying dead (facedown) on his back entrance.

She was trying to entice him with another girl. A line from the report: “Hidic told him that she was with a blonde Italian girl with big boobs that wanted to meet him.”

It’s hard for us to hear these sordid details about what this teenager did in order to get some money, but it’s also hard to believe (the people associated with the robbery) are lying. 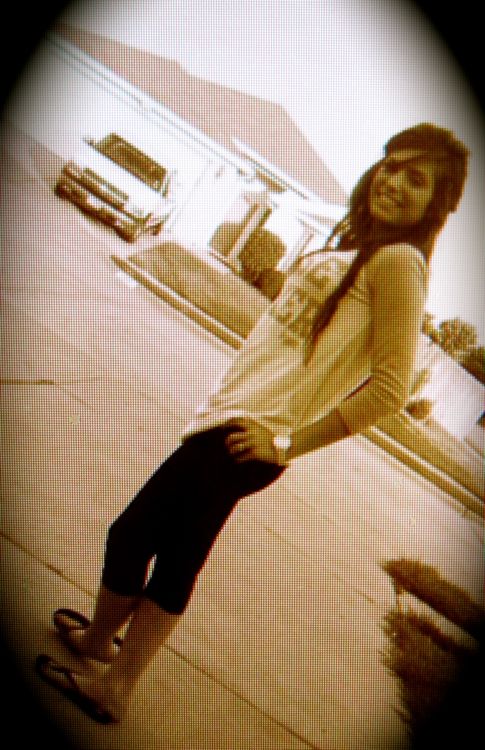 We know she was the mastermind behind this wild heist, because we know she tried to recruit another unidentified friend, promising him half the loot and guns.

This young man had the good sense to reject her offer, but nevertheless, will be haunted by this memory for the remainder of his days. The Star-Telegram reports that Miss Hidic had actually quit school last February.

I wonder why she dropped out of school, and whether this might be a demarcation break, where her behavior possibly goes rogue? I know one thing, however; who she once was and what she became later on, are no different than day and night!

*(Pertinent Arrest Warrant is just below the map of 3000 block of West Overton Park Drive, Fort Worth, TX, on this Star-Telegram link!)

Teen slain in Fort Worth robbery was caught in crossfire, documents say | Crime and Safety…