“This year will be the best year of my life. This is the year that will eclipse all others. I will earn more, learn more, travel more, serve more, love more, give more and be more than all the other years of my life combined.” Travis Alexander – blog entry, April 16, 2008. Source: Fatal Exposure by Shanna Hogan – Times Publication.

As we know now, 2008 didn’t turn out to be such a great year for Travis Alexander after all. Travis was brutally murdered in his very own Mesa, Arizona bedroom less than two months after he wrote this public proclamation of projected optimism. As you know, the Jodi Arias murder trial began yesterday in Phoenix, Az., and is expected to continue through April. So much has changed in 4 1/2 years, but we’ll have to look only at the way it was then, if that is even possible. 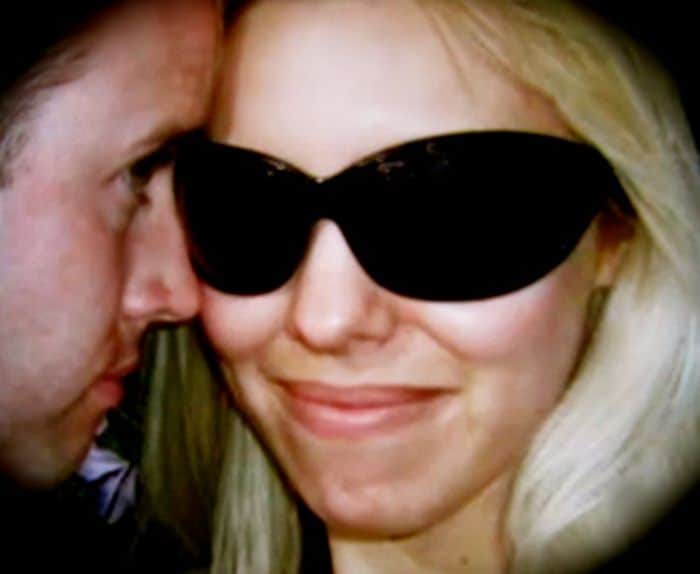 Objectivity is a rare commodity these days; our filters are a news media who’s been flashing arbitrary footage of Jodi Arias singing Christmas carols in jail, along with hundreds of photographs (many of which were taken by Jodi herself) of Jodi (as a remote Hitchcock blonde) and Travis hugging and smiling, as if they were madly in love with one and another. Jodi is a skilled photographer and clever in how she handles the media; herein lies a major problem for we the audience.

It would be nice if I could attend the trial, but that’s not possible. Most of us will just have to rely on news stories and talk shows to tell us what witnesses are called and what strategies are employed by the prosecution and defense. Clearly, this case is nothing like Casey Anthony’s, which was imbued with multiple layers of ambiguity.

The strategy for the defense, from what I can gather so far from Jennifer Willmott’s opening statement, is to paint the victim, Travis Alexander as an abuser or as a womanizer. You might say, he had a public persona, but also had a darker part to him.

From what I’m hearing, Travis has two sides: the public virtuous, zealously religious, devoted Mormon side, then the secret side, Freud’s ID, the deviant, sexually promiscuous portion of his personality. This is a very clever strategy to take on the part of the defense. Or, one may soon fathom, the only angle they can use, given the overwhelming volume of physical evidence the prosecution has in their possession.

I will say, however, Jodi did a great job of acting her first day, opening a clear faucet of free-flowing crocodile tears with every turn of a phrase by Jennifer Willmott. What I’m getting at, and I’m keeping it very general at this early point, as the trial barely begins, is that if the defense can make a case that it was a Two Way Street, then they may be able to get Jodi off.

Heretofore, from the secondary documents I’ve been able to take a gander at, Jodi was stalking Travis madly in the weeks and days leading up to its culmination, his Snap-Shot homicide on June 4, 2008. To state the conundrum succinctly, in terms of what the defense might bring to the table, why did Travis continue to see Jodi, when he had broken off their relationship? Did Travis not know for sure that Jodi had broken into his house, stealing his highly private journal?

We know he suspected her of slashing his tires on two different occasions; so we must ask, why would he let her come to his house (on June 4, 2008) and even have sex with her, letting her photograph the session, if it wasn’t a Two Way Street? One might argue, and the defense most certainly will, the depravity existed on both sides. Didn’t Travis freely invite her to his home 4 1/2 years ago? This solitary avenue of defense may be good enough to get Jodi Arias off, just as she brazenly claimed on Inside Edition.