NewsBlaze News
Home Thoughts Opinions Run Rabbit, Run, But Karma Will Get You In The End

He was my first “rabbit,” that mad dasher who runs to avoid paying his fare. His call for a pickup was from Munds Park, a forty dollar tab both to and from Flagstaff. It was a good run, about 25 miles out of town. With a reasonable tip added on; it meant half my daily lease on the taxi would be paid for, a great way to start my shift.

He had his girlfriend with him, which in itself was a surprise. Women rarely run from a fare; under normal circumstances, if there is such a thing as “normal” for a cabbie. She was unusually on edge but I do not look for people to be dishonest. I have lived the philosophy embodied in the saying, “It is better to be deceived, than to look for ones lies,” most of my life.

The man kept using his phone in a way that reminded me of the hustlers and con artists that populated my neighborhood when I was a kid. It was easy to tell he was on a mission to convince somebody of something, to play out whatever little scam he was running. All the while he was talking to me as if I was his oldest and best friend. 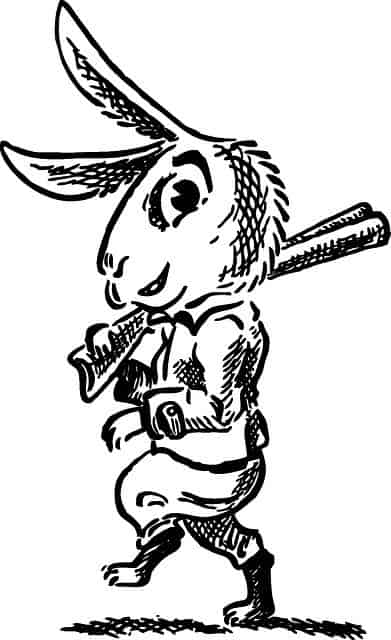 I have seen these types my whole life so I just took it all in stride. Flagstaff is the place I love. Living surrounded by so many great people, people who would do anything for you even if you were a stranger, gives me great pride. I have heard from hundreds of people how awesome their experience of my hometown and its people has been. Being cheated is the last thing I would look for or expect here. That perspective has not changed because of this incident.

The man wanted to go to Basha’s, the grocery store near the old Walmart off of Woodlands Boulevard on the South side of town. When we pulled up the girl jumped out quickly and went inside the store. As the man got out he said he would be right back. He said he needed to get funds to pay me from the bank machine located in the second entrance.

I sat there and waited for about ten minutes, then, I went looking for him. The man was gone. I walked around checking every aisle for him, to no avail. I was mad and said some choice words as I drove around the neighborhood looking for this guy and his girl. After 20 minutes I gave up and went back to work.

Toward the end of my shift, eleven and one half hours into my day, I stopped at Fry’s to get some gas when I spotted the guy, the “rabbit,” sitting in the car next to me. I grabbed my cell phone and put it up against his windshield and told him if he did not pay me right that minute I was going to call the police.

The man jumped from the car and followed me into the grocery store to use one of the many bankcards he had in his pocket. He withdrew my forty dollars from the fourth card he tried. I would have bet every bankcard he carried had a different name engraved on it.

As we walked back to the gas pumps he said I must have been looking real hard for him all day and my karma was obviously good. I just told him the truth. I was not really looking for him at all, I just happened to see him when I randomly went to get gas. I suggested my karma was good because I did not go around trying to cheat people. I seriously doubt he got the message.

Love and Hate Are Both Choices: Is Anyone Listening?

President Donald J. Trump: It is Now Your Job to Save the USA from Itself