Today controversial Author and Religious Leader and Prophet – King Nazir Muhammad completes the formation of his new mystic religion, The Religion of Power. This religion is also known as “The Gamblers Religion” because it is based around the idea that luck can be attained through a belief in this spiritual philosophy.

Muhammad released a Statement Via Twitter that the religions Holy Scripture will be Available to order April 8th.

A few weeks ago we reported on this new religious concept, read the full story here. 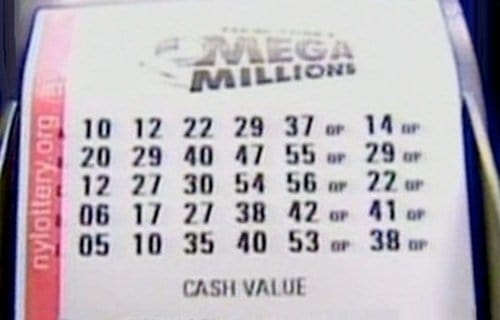 Since then, that story has been spreading throughout the internet getting the word around that there is a competition growing in the world of religion, thanks to King Muhammad.

And the miracle that this financial trinity will accomplish, more than building an ever-rotating cycle of faith and wealth for those involved, is that spiritual belief coupled with self-confidence will build race pride in those blacks that lack such an essential need. This is a powerful union between Muhammad’s religion and the gaming commission because this faith is supported by a tangible outlet which keeps the gambler motivated to “Believe and Play.”

What is most remarkable about this religious movement is that race pride will be achieved both peacefully and without diminishing other races or religions in the process. Unlike other black power movements in the past that revolved around the notion that anti-government rhetoric or hate preaching was a way of attaining power, the religion of power is overall 100% pro-America.

Muhammad has invited all other races into his religious fold. He tells us that all other races can follow his example by creating a religion of the same kind based around their particular color as well.

Can You Say “White Power?”

It will be interesting to see this new religion flourish once those in power realize the many social benefits it holds. As well as the financial benefits it holds for the gaming commission and those connected to that industry. The massive increase in the sale of lottery tickets, to those frequenting casinos will triple, as the popularity of this religion increases in the black community.

Yes, Prophet Muhammad has truly made capitalism “religious” and the religion of power may prove to be the next phase in the evolution of modern religion itself. Although many have criticized gambling as being just another pipe dream that preys on the poor, Muhammad intends to transform it into a spiritual self-confidence builder that increases with every winning ticket.