Barack Obama’s rating is flying off the charts, higher than any other time since he came to office in 2009. According to a CNN/ORC poll released on Saturday, his rating is more than 50%.

This is not the kind of rating he would want, though. It is his disapproval rating. The worst numbers come from questions related to ISIS.

Of 1,001 adults in the poll, 51 percent disapprove of how Obama handles the presidency overall, and 47 percent approve.

This poll was taken between Aug. 13-17 and it shows how quickly things can change in politics. In July, the same question resulted in a 49 percent approval rating and 47 percent disapproval rating.

The Economy and Foreign Affairs are both important things to Americans, but Obama Doesn’t pay as much attention to either as he should. At least, that is what the poll numbers seem to be saying. A majority now disapprove of how the Obama is handling both the economy and foreign affairs.

Which Direction Is The US Going? 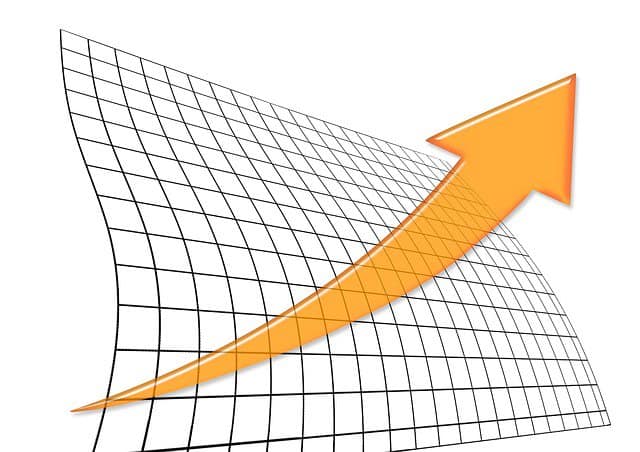 The wrong direction is the answer to that question, according to those polled! Fifty-two percent say Obama’s policies are taking the United States down the wrong road.

Americans like to think positive, but that isn’t always possible. Fifty-two percent of those polled say things are going badly, but forty-eight percent say “don’t worry, be happy.”

Our TV screens and newspapers have been full of foreign affairs recently, and that means people are paying more attention to what is going on in the world. This is where Obama gets the worst hammering, even among democrats.

Generally, in political polls, republicans and democrats are on opposite sides, but in this case, large numbers of democrats have crossed the floor. Thirty-five-percent of Democrats disapprove of Obama’s handling of ISIS, thirty-percent disapprove of his Iran policies and 23 percent do not approve of the way he is handling foreign affairs overall. It would be interesting to know if Benghazi and Mexico figured in that too.

As is to be expected, the more negative sentiments are coming from Republicans. Democrats are still giving him a free pass.

The margin of error in this poll was plus or minus 3 percentage points, according to CNN.