Japan and Russia: Lessons from each other

Russia is about 40 times bigger than Japan in areal extent; still they both complement each other in many ways. Albeit following different systems of administration and governance, both Japan and Russia boast of lots of feats to their credit attained during the post-World War period. Still, there remains much for both of them to learn from each other.

The first lesson pertains to the foreign policy. Ever since the inception of the Soviet Union, Moscow’s foreign policy has been by and large independent. Even though Soviet economy was less integrated with the world, it managed to follow an independent foreign policy without bowing down to any external pressure. Glasnost and Perestroika too symbolized distinct Soviet policy measures instead of being dictated by a foreign power. Even after the breakup of the USSR, Russia continues to chart an independent course of action, as much as possible. In contrast, since the end of the Second World War, Japan’s foreign policy has been dictated by the US to a great extent. Though the Democratic Party of Japan (DPJ) won the last elections on plank on pursuing an “independent” foreign policy and “equal” alliance with the US, little has changed since then. There is little reason that the world’s third largest economy (second largest till recently) should rely on another country for its relations with the world. Here, Japan can learn from Russia, which notwithstanding a modest level of economic development, is audacious enough to assert itself at the global stage.

Both Japan and Russia have made giant leaps forward in the field of science and technology. Russia has been a leader in space, aviation, military equipment and nuclear energy technologies. Russian contribution to the world, inter alia, includes the world’s first space station Mir and the most consistent, safest and presently only functional spaceship Soyuz. On the other hand, Japan has emerged as the undisputed global leader in high-tech semiconductor and automobile industries, with reputed brands like Sony, Toshiba, Honda and Toyota serving as the country’s soft power across the world.

Another major lesson which Russia can and should learn from Japan is that of the utilization of resources. Japan barely has any mineral resource at its end. It imports almost every raw material to feed its industries, and exports finished consumer and capital goods, thus making huge money. In contrast, Russian economy is largely dependent on the export of raw materials and hydrocarbons. Yes, Russia is the richest country in the world in terms of natural resources and they provide it leverage at the global stage, but that is not sustainable. Minerals are exhaustible and bound to end one day. Also, too much reliance on minerals is making Russia vulnerable to the Dutch Disease phenomenon. Hence, rather than being entirely dependent on minerals, Russian government needs to embark on modernisation, research and development and try to develop high-tech industries which would provide large number of high quality jobs to its people. 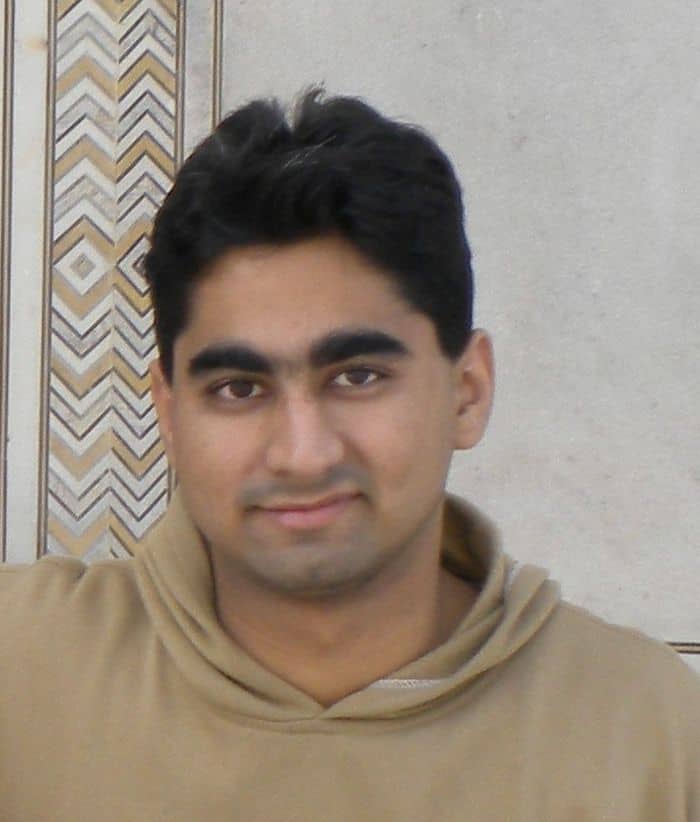 The size of population of both the countries is similar, and declining population is another major problem which ties both nations together. Moscow has made some efforts in this regard and has witnessed an increase in fertility rates whereas Tokyo’s efforts are yet to show any sign of revival in fertility. Part of the solution to this problem lies in opening the national borders for immigrants (skilled and semi-skilled) from third world countries. Russia has lately undertaken some steps to ease immigration restrictions, thus paving the way for the arrival of talent. Japan, probably the most conservative country in terms of immigration policy, has so far kept its borders shut to outsiders. Japanese government needs to understand that apart from arresting the decline in population, immigration will bring in new talent which would help sustain it as an economic and technological powerhouse.

One thing is clear. The future of these maritime neighbours lies in cooperation and coordination, not conflict. While Russia can become a major supplier of raw materials for Japanese industry, Japan can be a major source of technical know-how for the modernisation of Russian industries. In the wake of Chinese restrictions on the export of Rare Earth minerals (China accounts for 95% of global rare earth exports); Russian Rare Earth mines can become a viable alternative to feed high-tech Japanese industries. Skolkovo (better known as Russia’s Silicon Valley) can be another starting point of collaboration, whereby Japanese companies can setup their innovation hubs and take on mutually rewarding projects.

They should solve their dispute over Kuril islands in earnest, by agreeing to jointly develop the resources of the region rather than quarreling over its ownership. Recently concluded Russian-Norwegian maritime border demarcation treaty can play a guiding tool in this regard. Moreover, in the wake of emergence of China as an economic giant, and its rapid acquisition of blue water naval capabilities, it becomes imperative that Russia and Japan join their strengths (both economic and defence) and keep potential Chinese domination in the Asia-Pacific region at bay.