Home Thoughts Opinions Is Michelle Parker’s Disappearance Tied to Her Appearance on The People’s Court?

Connecting The People’s Court appearance on Thursday to Michelle Parker’s disappearance that very same day is likely just a bizarre coincidence. Nonetheless, it’s most easy to see why someone would connect the dots in just this way. Another theory put forth by Michelle’s mother, Yvonne Stewart, is that it was a carjacking that turned into a kidnapping. Michelle has a nice looking vehicle, a black Hummer (license plate AWG M26).

I might add, it has the words Glow Mobil Airbrush Tanning on a side window, since Michelle has a supplemental tanning business. The problem I’m having with a carjacking scenario is that the black Hummer SUV was found on Friday in the west side of Orlando. It seems to have been abandoned intact. That is, I didn’t hear of any reports that the Hummer had been stripped down for parts, such as gangs generally do.

This leads me to another watering hole of a theory, that bets on Michelle Parker being a personal target for abduction, with the vehicle taking a back seat to the primary incident at hand. A clue that supports my proposition (which has only barely been tested), is the phony text message to Michelle’s brother at around 4:30 PM last Thursday, that simply had one word, WATERFORD.

Whoever took Michelle, is the one who sent this uncharacteristic (of Michelle’s) text message. Ground-zero for some concerted efforts to search for Michelle are concentrated near a closed bar on East Ridge Road (Orlando, Florida), Jesse Black’s Saloon, which is near Belle Isle. This location was precisely picked since Ms. Parker’s cell phone (her pride and joy iPhone) was powered down in this specific vicinity at about 8 PM Thursday night.

Once again, and I’m merely cogitating, but the ex-boyfriend, Dale Smith, is an unlikely suspect. I mean, why would he do this right after he appears on national television with an image as a belligerent, drunken, hot-head with a temper, and a history of abuse? Duh! That’s too obvious and not a match. I’m no Detective Colombo, but I can rule Dale out right away from my computer terminal!

A more likely application of investigation would focus in on someone who frequented the bar where she works, The Barn. This individual may have semi-stocked her, found out something about her patterns of behavior, where she comes and goes, when to work, then when back home. Another sharp thought, is this (most likely disturbed individual) watched the People’s Court program on Thursday, and this triggered a whole host of unwanted emotions (personal demons) and suppressed hostilities.

In this way of looking at Michelle’s singular disappearance, the charged television appearance does play an active role in what may have happened. Once these dramatically recreated events (a volatile relationship with her boyfriend over a tossed ring) are made public, troubled people who have difficulty coping with love/hate, yin/yang relationships, may process the data in unhealthy ways.

No, I don’t believe that robbery had anything to do with it. Or could there conceivably be a tie-in with her tanning business, which seems to have been a sideline way to make a little more money? This is a good possibility, and maybe if Michelle kept any records of clients, this would be a good avenue for investigation. Ex-boyfriend, no. Casual acquaintance at her bar or client at her tanning salon, yes. 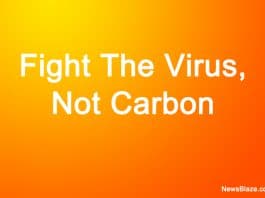 Analysts Say World Leaders Should Fight The Virus, Not Carbon 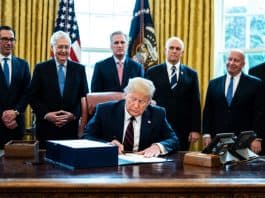 Biological Warfare: Failure to Do What Was Required Leads to Serious... 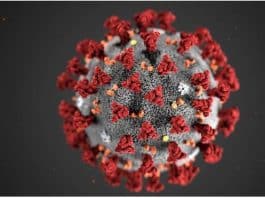 What I See From My Stay Safe at Home 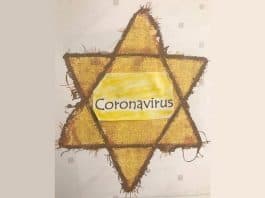 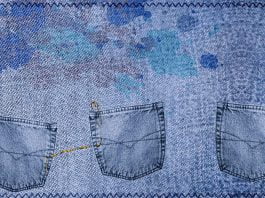 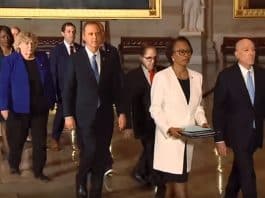