Look at the positive side, the Jewish nation is a lucky nation;

For 2000 years, we survived, as Jews, faithful to our tradition, while scattered all over the world;

Since we were given the Ten Commandments, we did our best to adhere to the ten simple rules. Each lifts the value of life.

Hitler and his Nazi army are dead; we, the Jewish nation, have gone back to procreate and catch up on our numbers pre-WWII. From here on, as per our God’s blessing, we multiply.

We now have a country. Its ancient and new name is Israel. It is the refuge and home for every Jew on earth, the wing under which every Jew can find a safe, protective place.

“Come home” the Prime Minister of Israel tells Jews whose life is threatened in a hosting country. And they come, in droves.

Israel is the place where Western Civilization was given birth. A country now an example of western values while other western countries are fast losing those values. The C.H.I.P program will instill this fact in everyone, again. No matter how much the enemy next door wants to destroy Israel, she stands proud for what and who Jews stand for and holds this mast with pride.

Our Jewish nation is smart. It invents, it leads by example in many aspects. Israel is seen in the front row of every human rights movement, disregarding the fact that those who denied Jews human rights for centuries are now asking for Israel’s help;

Jews do not hold a grudge. We are light unto the nations and lead by example, no matter what.

With all the threats, the heavy burden of wars and hardship, Israelis make a happy nation.

The entire world is dealing with Iran – aka Persia – again. Haman of Persia wanted to kill the Jews of Persia. The 21st century Iran’s Haman – the mullahs – wants to destroy the State of Israel and the 6 million Jews living there. Iran vows to wipe Israel off the map.

We are again seeing complicity in the world against Jews. We are hearing insane rhetoric that makes no sense. Jews side with President Obama’s myopic foreign policy and his mountain of lies that the deal with Iran is good for Israel, it is good for the world. 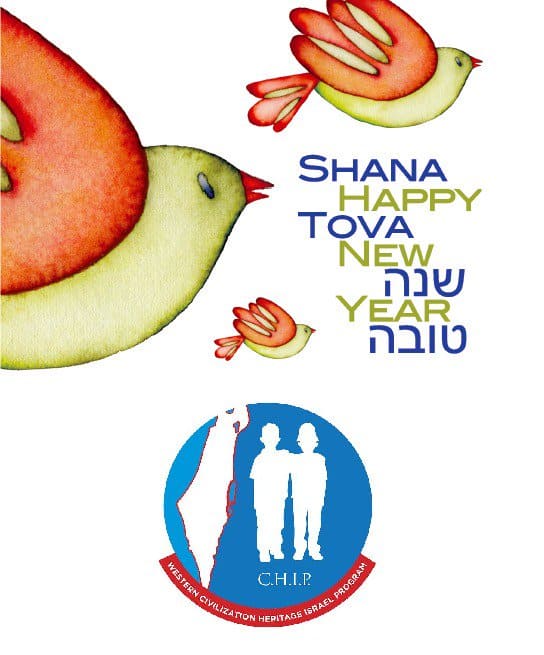 The Jewish nation is looking forward to welcome, with blessing, the 5776 New Year. What is taking place in the world these days needs to be assessed and handled with much thought and carefully approached. There are now unexpected forces moving to oppose Israel.

For the sake of every Jew and humanity as a whole, the Jewish nation’s obligation is to be united and protect its interests and even existence.

We have a homeland, Israel, a beacon of light and truth. A happy country. Israel will protect the Jews and perhaps with her constant warnings about the danger Persia-Iran poses to the world she will wake up all those who are asleep.