The European Commission plans to write its highly controversial decision on car emissions into the Official Journal of the European Union in the coming days. Air pollution is a problem there.

Together with member states, the EU executive approved the relaxation of standards for nitrogen oxide emissions back in October 2015. After the scandal that followed revelations of Volkswagen’s cheating of emissions tests, it emerged that many other car brands did not respect the current standards.

Following France’s 2015 regional governance reforms, the state can now pass on any fines it receives for non-compliance with environmental standards to the local authorities concerned. So French cities now have a stronger motive to take preventive action.

If the CJEU decides not to act on the cities’ request, the French state itself will have to bring the case to court. The Minister of Environment, Ségolène Royal, has given her backing to the Paris mayor’s actions. But this legal challenge may be undermined by the fact that France approved the decision on emissions limits at the EU’s Environment Council last October.

Sample The Air Pollution in Paris 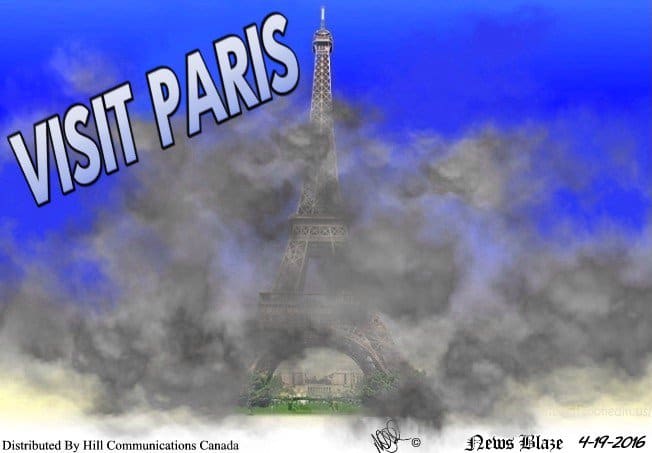