The corrupt all-knowing mainstream media has blood on its hands, but they don’t care. Hydroxychoroquine, an anti-malarial drug that has been used for years has been proven again to be a lifesaver, thanks to new scientific testing.

The Daily Mail reported: “After repeated failures in previous research, the new study claimed that hospitalized coronavirus patients given hydroxychloroquine early in treatment were 50 percent less likely to die than those who did not receive the drug.”

The corrupt mainstream media and the people who pull their strings told the world that Donald Trump was wrong (again) and the drug would kill anyone who used it. Their aim was not to help people, not to tell the truth, not to report on new information. Their aim was to bring down Donald Trump and the U.S. government.

Hydroxychloroquine has been used by U.S. Navy personnel anytime they docked near a place where malaria was rampant. It was proven effective in Wuhan and by French physicians before Donald Trump said it might make a difference.

Nothing is perfect, and people should not self-prescribe drugs.

The mainstream media immediately jumped at the chance to bludgeon Trump into submission. Their aim was to make him appear to be a fool in the eyes of the world and the remaining Americans who believe the media is on their side. They succeeded because hundreds of thousands of democrat voters covered twitter and facebook with derogatory remarks about Trump and Hydroxychloroquine.

Twitter fact-checked Trump and said his promotion of H was a lie. They removed tweets talking about the drug. Even the august Lancet piled on, with a now-discredited report damning the drug. Lancet has now quietly removed the paper from their website.

Lancet published the paper that was written by a single data source. That source is a five-person company, Surgisphere. The company has zero medical background, and employs a science fiction writer and a male model for hire.

Lancet’s publication of the now-removed paper pushed France into preventing its doctors using the drug to save the lives of its citizens, as it had been doing for months.

Lancet’s reputation is in tatters, as it should be. The media piled on again, using the paper to hammer Trump. CNN, MSNBC, and even Neil Cavuto on Fox said “Hydroxycholoroquine will kill you.” They were all wrong.

Dr. Fauci poured cold water on hydroxychloroquine as a coronavirus treatment, citing “the lack of efficacy” of the drug. Fauci even said that in an interview with Trump-hating CNN.

What is surprising to people who do yet realize the media really is “the enemy of the people” is that just about all of the media jumped on Trump to say he was wrong, even though there were reports that it did work.

It remains to be seen whether states such as New York, that banned the use of Hydroxychloroquine, taking the decision away from doctors, will rescind their bans.

Nothing is perfect, and people should not self-prescribe drugs. They should talk to their doctor, and that does not mean Dr google or Dr. media.

The big problem with all the lies the media creates and repeats is that mud sticks, even if it is proven to be false. 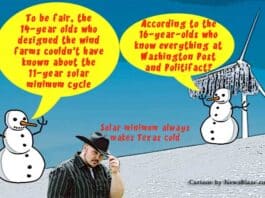 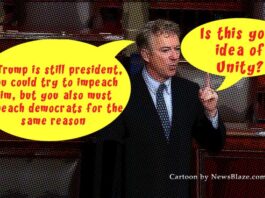 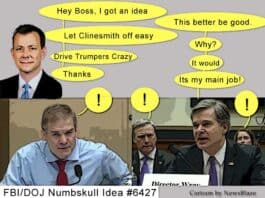 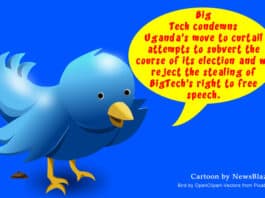 Ultimate Hypocrisy – Twitter Rails Against Loss Of Free Speech In... 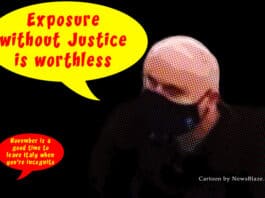 Exposure Without Justice Is Worthless: Abandoning The Oath To Serve And... 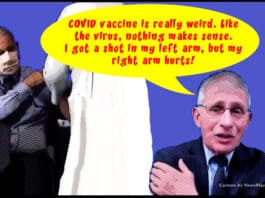 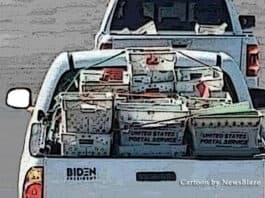 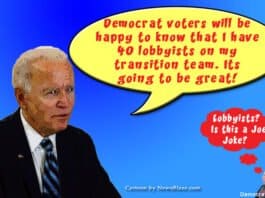 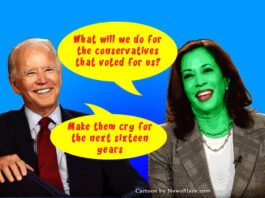