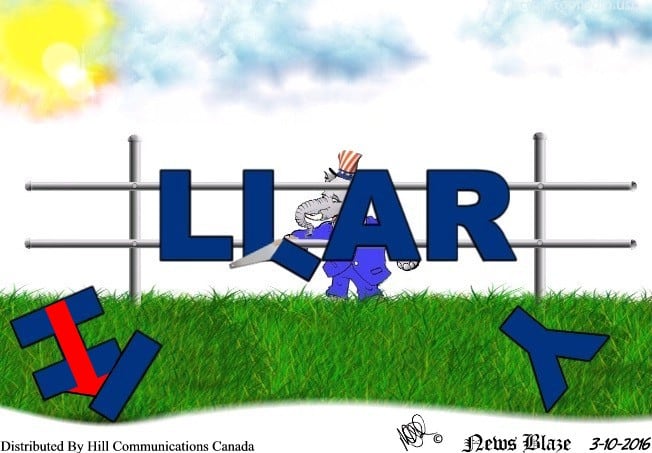 Hydroxychloroquine Worked, Media Has Blood on Its Hands

Joe Biden and The Black Vote

Olympia Mayor Supported Domestic Terrorists – Until They Turned On Her

Martin Luther King Speaks Against Violence From The Past