Friendster, the top 20 global website used to help people keep in touch with friends and family, allows more than 90 Million Tagalog-Speaking Filipinos a connecting point. Most Filipinos, 79 million of them, 85 percent of the total population of 93 million – do not yet use the Internet. Friendster hopes to give them a good reason to start.

Friendster is the #1 social network in Asia, and is set to grow further since adopting Tagalog, the most popular Filipino language. Frindster says more than 90 million people speak Tagalog worldwide.

Friendster hopes to attract many of the 14 million Internet users in the Philippines, and gives users around the world wider range of languages to connect, share content and use Friendster’s social networking features.

At the time of release the mobile site, at m.friendster.com still does not support Tagalog, but its release is expected within days.

David Jones, vice president of global marketing at Friendster, said, “Over 90 percent of all Internet users in the Philippines are currently using Friendster, which is an order of magnitude larger than any other social network in the country. Launching support for Tagalog on the Friendster web and mobile sites will help us maintain our leadership position in the Philippines and within Filipino communities around the world.”

Friendster reports that there are approximately 90 million Tagalog speakers around the world, and there are so many Filipinos in the U.S. that Tagalog is the fifth most spoken language in the United States.

Friendster Leads in the Philippines

In the Philippines, Friendster is the #1 social network, the #2 website and the #1 mobile site. Friendster is an order of magnitude larger than its other competitors in the Philippines. An interesting statistic for advertisers is that a typical Friendster user spends 30 minutes each day on on the site, and visits several times each week, communicating with friends and sharing and consuming content through a suite of features. The company says this creates a great platform for local advertisers.

Friendster Leads in Asia and is a Top 20 Global Website

Friendster is the #1 social network in Asia, with more than 75 million registered users, and has more monthly unique visitors in Asia than any other social network.

See also https://en.wikipedia.org/wiki/Tagalog_language for “Results from the 2000 Census of Population and Housing: Educational Characteristics of the Filipinos, National Statistics Office.” 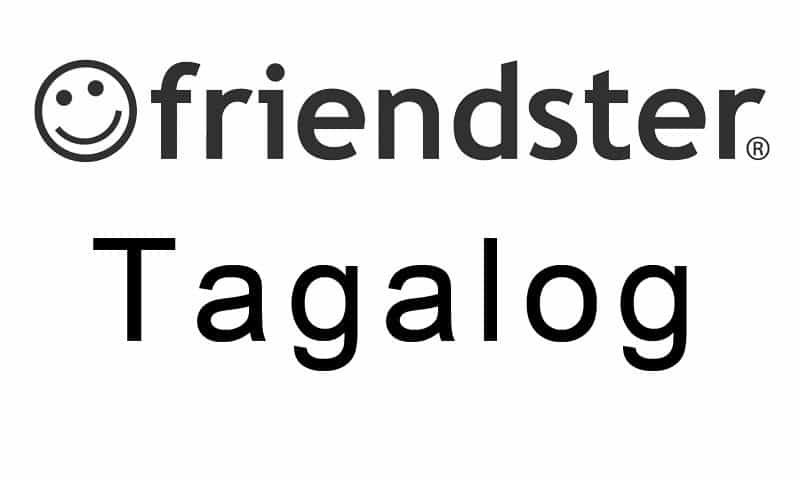