Performance Apparel Group, LLC is engaged in the research, development, manufacturing and marketing of flame retardant apparel and accessories. Target markets include firefighters, racecar drivers, SWAT teams and the military. Philip Kapneck, Maryland Trade Ambassador helped the company get started in the U.S.

Mr. Ellwood has developed a unique coating system for his apparel which integrates heat absorbing polymer micro-capsules into a variety of fabrics. The first application was for Nomex/Rayon racecar driver undergarments which meet all appropriate international standards for fire resistance as well as providing cooling. Heat exhaustion is a constant danger for racecar drivers and the aptly labeled 2BKool product drops body temperature by an average of 10 degrees Fahrenheit.

Grant Ellwood, President and CEO of this operation had a long-term desire to open a manufacturing plant in USA similar to his facility in New Zealand to produce apparel for special applications. Mr. Ellwood had many meetings with Trade Ambassador Philip Kapneck whom he met when the State of Maryland was setting up offices in Australia, New Zealand and Asia to attract business and industry to Maryland. Mr. Ellwood visited USA several times at Ambassador Kapneck’s invitation to evaluate a manufacturing and marketing program. Initially the business was jump-started in Virginia where it was easier to find facilities following the close-down of much of the textile industry there. Mr. Ellwood’s intention was to eventually expand the business to a larger purpose-built facility in Maryland. Mr. Ellwood and members of Performance Products who have been working with Maryland State officials for the past eight years shared the same opinion of Ambassador Kapneck.

Mr. Ellwood said “His word is his bond” and State officials have said “Ambassador Kapneck, for the past thirty years, has brought a multitude of jobs into Maryland and USA and when he is not overseas he works without remuneration to help the citizens of Maryland find jobs with companies he brings into the State.”

Mr. Ellwood states: “I have worked in the safety and motorsport industry all my life after starting what was probably the first race apparel company in the southern hemisphere. Racing was also a great excuse to test my product and I competed periodically over the next thirty years in various classes including Formula Atlantic.”

“Driver cooling was always in the fore-front of apparel development and I continually tested various fiber and fabric combinations in the quest to make safe and comfortable products. 2BKool is the culmination of that experience and over the past two years in Virginia, my team has worked up a very effective product.” 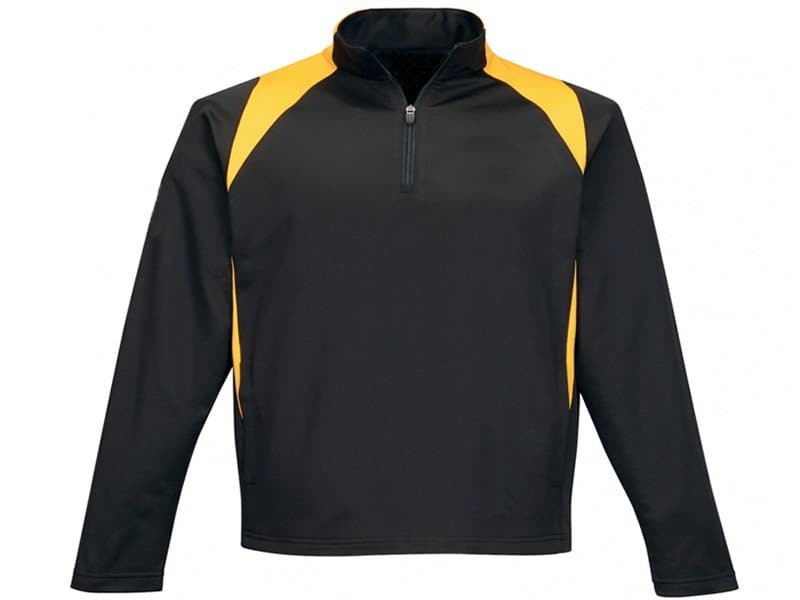 Philip Kapneck, Princess Anne And A Polo Pony: The Race Is On