DIRECTIONS – A Play by Peter Brav

MORNING – Somewhere in the front yard of a suburban home, somewhere you don’t live. HAROLD emerges through the front door in gray sweatpants and maroon long-sleeved t-shirt. He is barefoot. He eyes the New York Times at the edge of the street, wondering why they can’t throw it as far as he did forty years ago, whether or not he should finally stop delivery so he can get his news on his smartphone in the company bathroom and whether bad news would seem just a little bit better on a 4-inch screen. 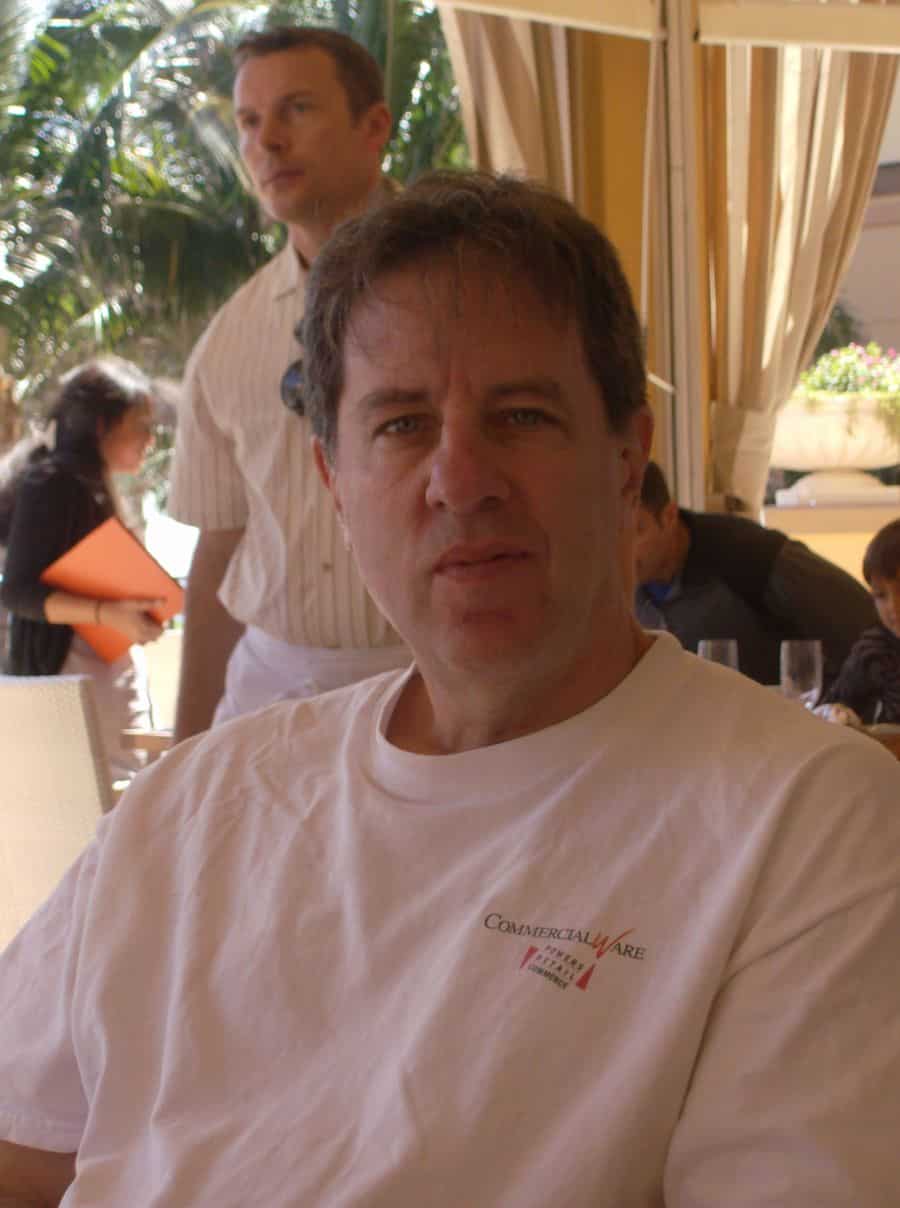 He is puzzled why that perfectly fine Italian restaurant on Greene Street has closed so suddenly and asks himself whether his son will ever get a job. Most of all, he is thinking about business ideas never pursued – his chain of branded mohels performing ritual circumcision under the brand name BrisTine; the Ab-Squisher, a remote control toy car designed to ride over the stomach of a person lying on the ground and strengthen abdominal muscles; and Deaf Ears, his soundproof booths placed at strategic Manhattan street corners where harried urbanites could enter and scream for 15 seconds for only a quarter.

He whistles happily but opens the paper to an instant frown, turning pages for updates on the conflicts in Libya, Afghanistan, Bahrain, Egypt, Iraq, Iran, and Pakistan, the disasters in Japan, Alabama and Mississippi. He closes the paper abruptly, acutely aware that he will again eschew Sports (Billionaires Lock Out Millionaires), Business (Pay No Attention To That Man Behind the Curtain), Religion and Science (Age of Earth Estimated Between Five Thousand and Five Billion Years), Style (Nothing in Here Looks Good on You or Fits, Fool).

He would like to smell the flowers in May bloom at the edge of his driveway but that smell thing has fallen by the same wayside his appreciation for perfect sushi and perfect lasagna have. It is spring, damn it, is what he is really thinking. After a particularly miserable winter he is supposed to shrug off with ease and a chuckle, he should be rejoicing at the prospect of a joyously warm six months and the recollection that this annual survival renewal is why he never moved to California or Florida. But he doesn’t feel like shrugging and doesn’t feel like renewing, not even running, as always on the opposite side of the street as that woman with the sleek silver sweatsuit, unless and until he can figure out what he’s running from or something to run to.

His company sells a drug for this feeling of his. It is pink and white, a lot like Good and Plenty, which is where those geniuses on the third floor probably got their inspiration. Maybe it actually is Good and Plenty, which would certainly explain a lot (apart from the years pending approval at the FDA). There were always secondary uses being discovered for relatively venerable drugs, why not secondary uses for aged candies? (Gets your kid through church choir and good for you too!)

All this singing exhausts him and he looks around to make sure no one has been listening. Street rumor has long had it that the Durbins’ 26-year marriage broke up that Saturday morning Tom Durbin ran up and down the street shouting Yabba Dabba Do for fifteen minutes after opening an envelope from Publishers Clearinghouse that ultimately proved disappointing. And it has never been denied that Clarence McCord killed himself a week after coming to believe that God could not possibly be everywhere and shouting it loudly while flipping burgers in his backyard. As different as Choo Choo Charlie is, Harold wants to take no chances.

Just in time too because there is Helen next door coming out to water her azaleas from her old school pink watering can. Who would believe that she has some terminal illness-contracted in Malaysia or Missouri depending on which gossipy neighbor is to be believed? That she has six weeks at most of watering those azaleas?

HELEN: Isn’t it just the most glorious of days, Harold?

HAROLD looks at her, then up at the sky, down at the newspaper, and finally back at her.

HELEN: I just heard you singing, didn’t I?

HAROLD: (momentarily alarmed) You did?

HELEN: What a glorious jingle, Harold! I can hear it even now, taste that wonderful candy too.

HELEN: Of course. Can’t you?

HAROLD: Turns to walk back inside, HELEN still standing and watering her flowers.

PETER BRAV has written the somewhat longer plays AFRICAN VIOLET, SOUTH BEACH and GOOD TILL CANCELED. He is the author of the novel for young adults SNEAKING IN and the novel THE OTHER SIDE OF LOSING. To order the books, go to Amazon.com or peterbrav.com.