Why named your band “A Broken Silence”?

“Torcha” John Chmielwski: The name seemed to fit the music in regards to what was going on around us and the world at the time of the first LP, and now even more so.

Tell us how the genesis of the band – including the nicknames!

“Torcha”: Our guitarist Cactus and I are the only 2 with stage names. Mine came from my mother, who, as a kid, told me the music I made was Torcha! And Cactus, who cultivated Cactus plants. The rest of the band use derivatives of their real names. 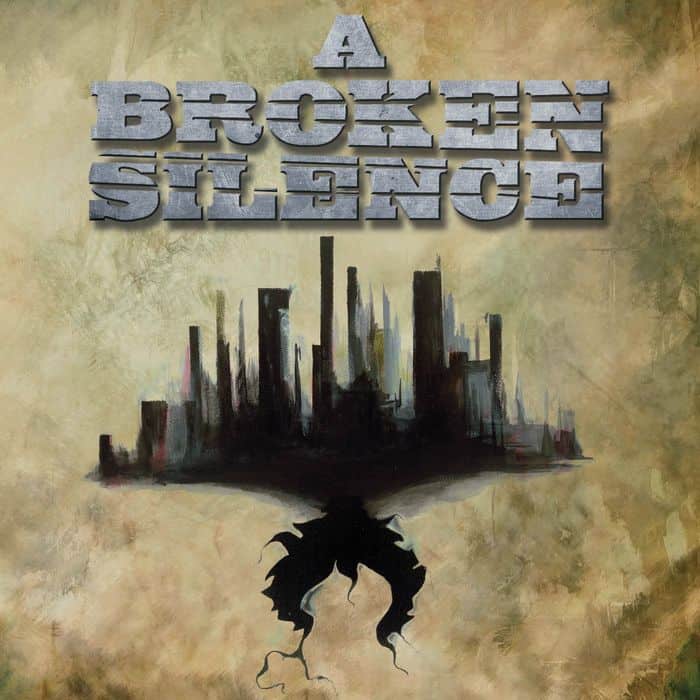 Rick Springfield and Men at Work were only the Australian artists/groups that I’ve heard of and listened to, since I was born in the 1980s. However, what makes you guys stand out is the mixture of rock and rap (with the exception of Run-DMC/Aerosmith’s “Walk That Way”), so what is the appeal of combining these two genres and why? To illustrate, what do you people to call your sound?

“Torcha”: We are all on different pages musically, but the first track we jammed is on our debut. Every member represented a band/crew that came from a different genre, but when we came together, we gelled, so it was meant to be, I suppose. I don’t think there are many other bands I can think of that are as individuals all deeply part of another style/genre that have come together and clicked in the modern era. People label us rap/rock, but I think there is more to our sound, but if you need to label it, that [would be] cool to use, too.

Any upcoming plans following the release of your self-titled album?

“Torcha”: We plan to tour this LP worldwide: starting in our home Australia, then to Japan, then hopefully Northern America and Europe. We are already writing new music, but will focus on this LP and its release. For now, we have new clips that are soon to be released to tie the fans over.

Where can your fans listen your music?

“Torcha”: You can find our music on Last FM or get info and previews at our website www.abrokensilencemusic.com. Amongst the band as a whole, we are influenced from a broad spectrum of artists from past and modern eras. A few artists we would think would work well with our sound would be….Lupe Fiasco, Serj Tankian, Wyclef and maybe Knaan when we start the new LP…