Are you curious to know more about Michigan artists? I’d strongly advise you to check out Mikey J, he is not your average underground emcee; he is very passionate about his music.

When you enter into his world of hip hop, you will enter a refreshing oasis, where talent and good music are the only two things that matter. His rhythmic, innovative use of instrumentals combined with a dose of pure lyrical genius will allow you to understand his dedication to hip hop and share his enthusiasm for music.

This young artist straight from Michigan will convince you, that hip hop is strong and very much alive. His rhythm, softness, combined with a rough spirit make up Mikey J’s originality and unique style. Hip hop is something he lives and breathes. His unique style and talent will pull you in and transport you inside his musical world.

Born as Michael John Rayner on February 7, 1988, a young Michael had no idea he would one day be known throughout the state of Michigan as a young, spirited, talented emcee named Mikey J.

At the early age of sixteen, he discovered his love of writing. He hoped one day his talent and love of writing would someday help support his family, as he and his mother and sister were abandoned by his father. 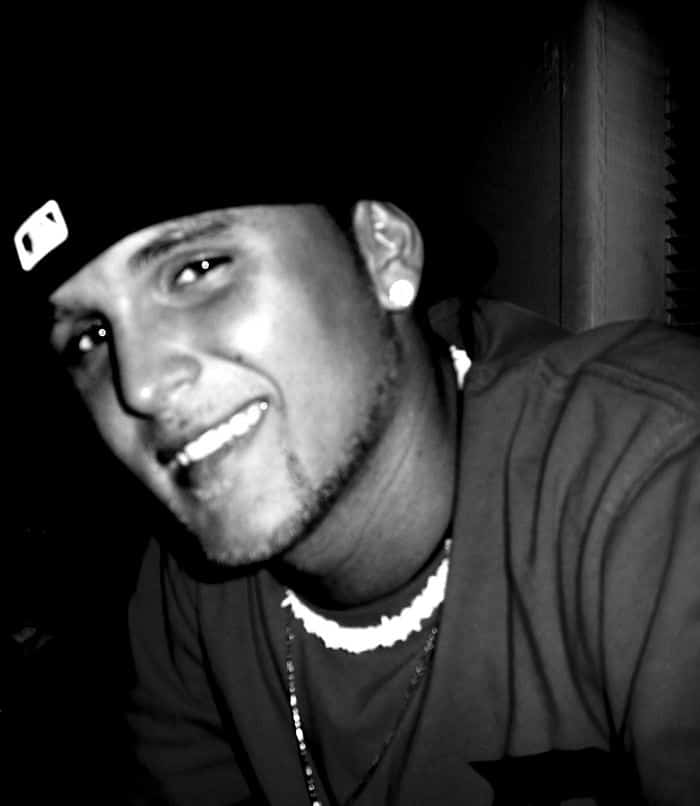 As his mother Gearldine Ann Jeske worked two jobs and struggled to support Mikey J and his sister Amber Rose Rayner. At the tender age of fourteen, Michael took it upon himself to work a full-time job to help support his family. He describes his family as priceless, whom his mother he loves more than life itself. If one could see his love for his family firsthand, you would understand his strong will, drive and determination to make it in the hip hop industry.

Discovering music at nineteen, but it wasn’t until he turned twenty that he began to take music seriously and he truly found and discovered his God given style and raw talent.

Mikey J is unlike any other artist in the hip hop industry. Determined to make it his way, and refusing to sell himself out and going against his personal beliefs, he refuses to use profanity or make music concerning drugs, sex, and guns, as that is not a part of who he is.

Building a strong fan base and connecting with nearly 25,000 friends on Myspace, averaging over 500 plays per day, his music speaks for itself and he is becoming quite well known.

As I reviewed his song “Why,” I was introduced to a very talented young man who is determined to make it in the hip hop industry, his way and with his own style. He does things with beats and spits rhymes as he was born to. He validates his beliefs, with real life experiences as a way of expressing himself.

To learn more about Mikey J, visit his Myspace at: www.myspace.com/mikeyjayay

To contact Mikey J, email him at: [email protected]