FBI Agent Jennifer Marsh (Diane Lane) is a widow living in Portland, Oregon who always finds herself apologizing to her eight year-old daughter, Annie (Perla Haney-Jardine), for putting her law enforcement career before family. Fortunately, Grandma Stella (Mary Beth Hurt) is more than willing to pick up the slack, and spends evenings with Annie while her mom is working overtime. 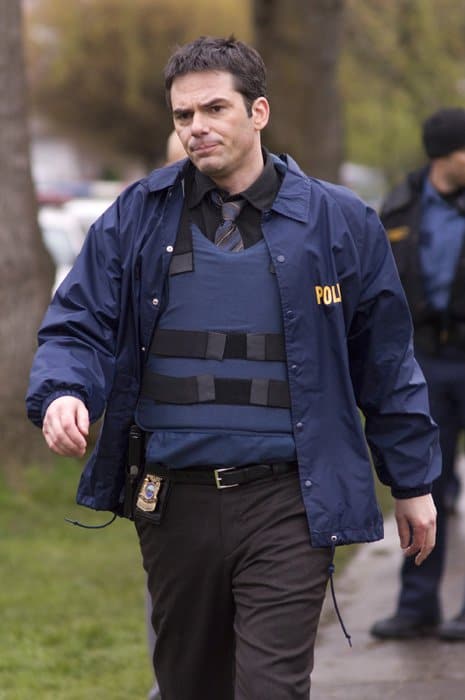 Grannie comes in handy when Jen and her partner, Griffin (Colin Hanks), are asked to track down the creep who executed a cat on a website called KillWithMe.com. The problem is that the sicko is extremely internet savvy, and knows how to prevent the cops from determining his IP address. In addition, every time the authorities attempt to shut down his site, he has it back up and running in a matter of moments.

Worse, it isn’t long before this sadist escalates to humans. Promising that the more people watch, the faster he will die, the next broadcast airs the slow death of a man tied to a rack with the words “KILL WITH ME” carved right into his chest.

This development has the investigating team wondering whether the murder is real or might merely be staged. That question is soon answered when the corpse of Herbert Miller (Tim de Zarn) turns up, and his grieving widow tearfully explains that her husband was no kinky sex freak, but a hockey fan who had been lured to the torture chamber by a classified ad offering playoff tickets for sale. 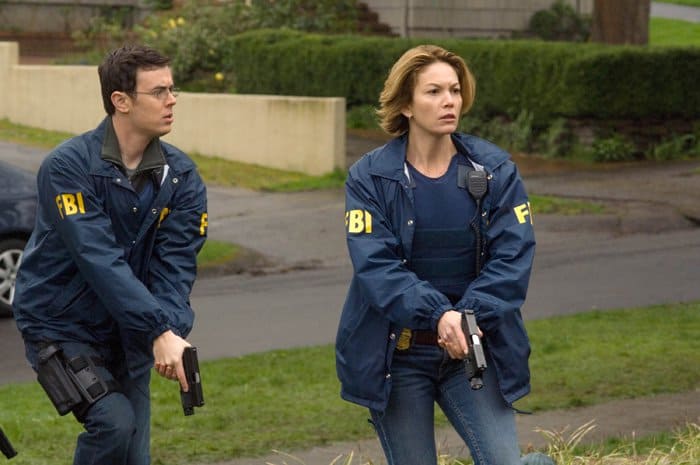 With each ensuing victim, the website’s ratings soar, as more and more viewers tune-in. So, unfolds Untraceable, a compelling, cat-and-mouse caper directed by Gregory Hoblit. Regrettably, as happened with Hoblit’s previous picture (Fracture), this psychological thriller’s well-earned tension is ultimately undone by a practically comical set of improbable developments during the denouement.

Furthermore, praiseworthy acting performances by a capable ensemble headed by Diane Lane and Colin Hanks are all squandered in service of a hypocritical morality play. Is it really ethical for a film to warn of the irresistible appeal of online snuff films while it simultaneously indulges, practically pornographically, in graphic displays of the same sort of kinky perversion?