Growing up in an East Indian-American enclave in suburban New Jersey, pretty Palini “Linny” Shah (Pooja Kumar) had a hard time adjusting to the dysfunction created by her mother’s (Madhur Jaffrey) mental illness. That was because in her community a bipolar disorder was considered a shameful affliction better left untreated and hidden under a veil of secrecy rather than openly approached with a combination of compassion and professional healthcare.

Tragically, Divya had already moved to the U.S. as a young womanto avoid being ostracized as a social pariah after her wealthy first husband (Ajay Naidu) divorced her and disowned his then 3 year-old daughter. Why? Well, he callously attributed his wife’s episodes to “bad blood.”

At least Divya did manage to remarry once in the States when she found a supportive partner in John Cooper (Stu Richel), an Anglo-American who did his best to cater to her undiagnosed affliction while simultaneously serving as Linny’s surrogate father. Nonetheless, Linny couldn’t cope with her mom’s unpredictable mood swings, so out of frustration she ran away from home to New York City to escape, only to end up a struggling single-mom at 16.

Fast-forward another 16 years, and we find the three generations of Shah females reunited in the wake of John’s passing. For Linny has finally returned home for the first time in ages, her own daughter, Jia (Madelaine Massey), in tow, to help handle the funeral arrangements. John’s death promises to exact a heavy toll on disconsolate Divya, who has suddenly lost her Rock of Gibraltar and, thus, her ever so tenuous grip on reality.

Therefore, the pivotal question posed by Hiding Divya is whether the Prodigal daughter will beat a hasty retreat back to the City after the service, or if she’s sufficiently matured to stick around and attend to the considerable needs of her obviously-ill mom. Magically materializing and making the decision a little easier are a couple of convenient love interests, one, a dashing doctor (Deep Katdare) Linny dated when they were in high school together, the other, the handsome boy next-door (Kunal Sharma) whom equally-adorable Jia instantly falls head over heels for.

Bravo to Rehana Mizra for making such an impressive writing and directorial debut here, crafting a poignant, character-driven drama bravely tackling a taboo subject in such an absorbing, entertaining and ultimately satisfying fashion.

To see a trailer for Hiding Divya, visit: 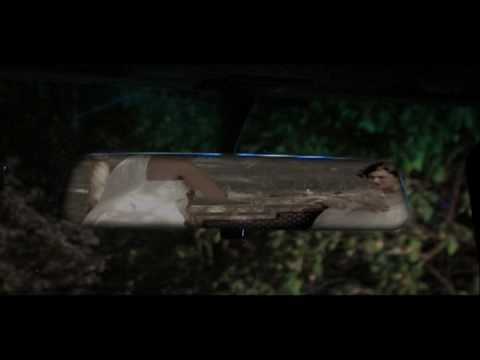