Buried Claustrophobic thriller, set in Iraq, in which Ryan Reynolds, plays a private contractor who finds himself in a desperate race against time upon awakening in a coffin after being attacked by insurgents. With Robert Paterson, Jose Luis Garcia Perez and Samantha Mathis. Buried is rated R for profanity and violence. 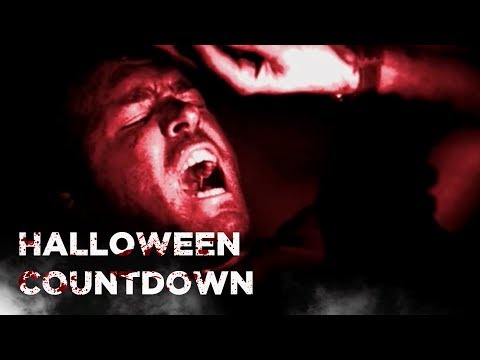 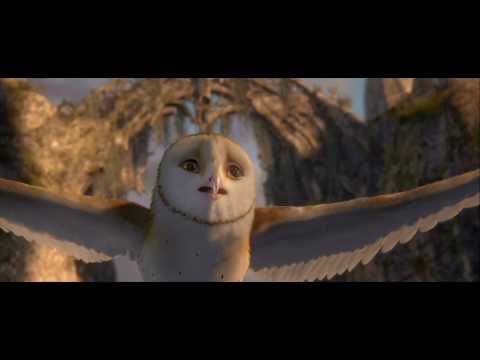 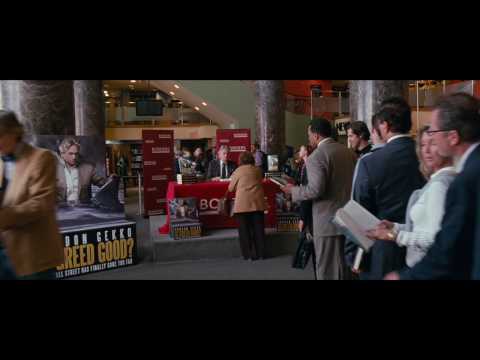 You Again is a revenge comedy about Kristen Bell as a young woman who decides to sabotage the upcoming wedding of her brother, played by James Wolk, after she realizes he’s about to marry the girl (Odette Yustman) who bullied her back in high school. With Betty White, Sigourney Weaver, Jamie Lee Curtis and Cloris Leachman. You Again is rated PG for rude behavior and brief mild epithets.

100 Voices: A Journey Home (Unrated) Historical documentary examining Jewish culture from the perspective of a group of cantors who ventured to Warsaw, Poland, the birthplace of Cantorial music.

Enter the Void (Unrated) Surreal melodrama, set in Tokyo, about a substance-abusing American teenager (Nathaniel Brown) whose ghost looks out for his stripper little sister (Paz de la Huerta) after he’s shot to death by the Tokyo police during a drug bust. With Cyril Roy, Olly Alexander and Masato Tanno. (In English and Japanese with subtitles)

Friction (Unrated) Iconoclastic mockumentary, skirting the line between reality and fiction, and revolving around a romantic triangle in which a teenage student (August Thompson) attempts to seduce the emotionally-estranged wife (Amy Mathison) of a teacher (Jeremy Mathison) at an art school summer camp in New Hampshire.

A Mother’s Courage: Talking Back to Autism (Unrated) Medical documentary chronicling Margret Dagmar Ericsdottir’s desperate, intercontinental quest to learn all about the condition afflicting her young son from the world’s leading experts. (In English and Icelandic with subtitles)

Tibet in Song (Unrated) Folklore documentary, narrated by Richard Gere, unearthing the last vestiges of a way of life virtually vanishing from Tibet some sixty years after the purge of the country’s indigenous culture by Chinese conquerors. (In Tibetan with subtitles)

You Will Meet a Tall, Dark Stranger (R for profanity) Woody Allen directs this romantic comedy, set in England, revolving around two couples in crisis. An elderly gent (Anthony Hopkins) abandons his wife (Gemma Jones) to chase his lost youth in the arms of a carefree call girl (Lucy Punch), while his daughter (Naomi Watts) develops a crush on her charming, cosmopolitan boss (Antonio Banderas). With Freida Pinto, Josh Brolin and Roger Ashton-Griffiths. am’s Kapsules (FEATURE)