Chandni Chowk to China (Unrated) Action comedy about a humble chef (Akshay Kumar) from Delhi who moves to China after being mistaken by a couple of visitors from the Orient as the reincarnation of an ancient war hero.

Defiance (R for violence and profanity) Oscar-winner Edward Zwick (for Shakespeare in Love) directs this harrowing tale of survival, set in occupied Poland during World War II, recounting the heroic efforts of three brothers (Daniel Craig, Liev Schreiber and Jamie Bell) who escape into the forest where they join forces with Russian resistance fighters to save over 1,000 fellow Jews from the Nazis.

Hotel for Dogs (PG for crude humor, mild epithets and mature themes) Family comedy about a couple of orphaned siblings (Emma Roberts and Jake T. Austin) who turn an abandoned hotel into a shelter for stray dogs after being pressured by their foster parents to put their own beloved pooch up for adoption. Supporting cast includes Don Cheadle, Lisa Kudrow and Kyla Pratt. 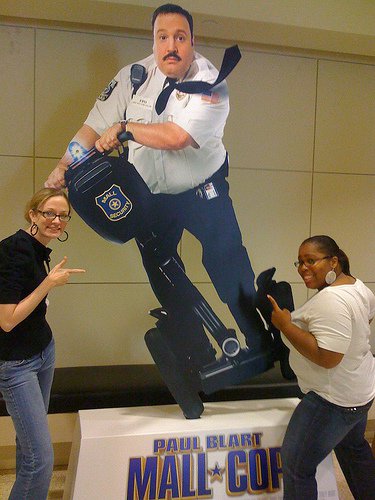 My Bloody Valentine 3-D (R for profanity, gruesome violence, grisly images, explicit sexuality and graphic nudity) High attrition-rate slasher flick about a coal miner (Jensen Ackles) who returns to his hometown of Harmony exactly 10 years after the slaughter of 22 locals by a deranged murderer on Valentine’s Day only to discover another madman embarking on a similar killing spree.

Cherry Blossoms (Unrated) Bittersweet romance drama about an elderly woman (Hannelore Elsner) who hides from her husband (Elmar Wepper) his terminal diagnosis while encouraging him to visit their children in Berlin and Japan as soon as possible. (In German, Japanese and English with subtitles)

The Pervert’s Guide to the Cinema (Unrated) Philosopher/psychoanalyst/film lover Slavoj Zisjek narrates this examination of clips from the classic movies of such legends as Alfred Hitchcock, David Lynch and Charlie Chaplin.