Pete Allman who recently interviewed Las Vegas Mayor Carolyn Goodman about her visit with President Obama, is in talks with scholars from Tashkent, Uzbekistan to produce the life story of Amir Temur. Mr. Allman, who always conducted positive interviews for television, has produced 300 half hour television shows which have promoted Las Vegas in a positive way. This earned Pete a Proclamation in 2008 from Mayor Oscar Goodman. Within the last 3 years, Pete also produced feature films which were very controversial.

“Killer Priest” which starred Damian Chapa was about a one world government theme and priest who were pedophiles. Young girls were sacrificed by the Masonic Society. Perhaps his most popular film however, was “Vatos Locos,” starring Gabriel Tang and Damian Chapa. The film explores the Mexican and Asian drug cartel in East Los Angeles with a drug deal gone badly. 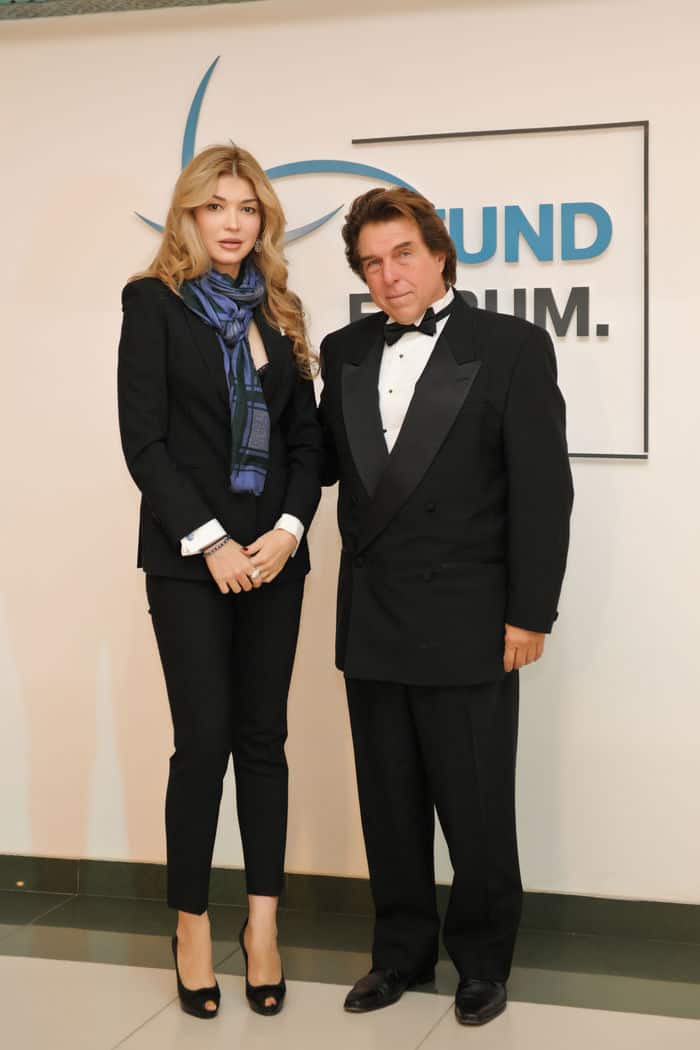 Mr. Allman also produced “Brando Unauthorized,” the very sad life story of Marlon Brando and his son Christian, revealing his Dad’s past through story telling in order to get drugs for himself. The strong but sad message of this film teaches parents how a family can be broken apart by stardom.

Referring to The Tashkent International Film Festival and Gulnara Karimova, Mr. Allman met with Durbek Amanov the General Consul of Uzbekistan, and Ashraf Khodjaev, the mission to Uzbekistan to the United Nations. Both gentlemen invited Pete to meet with Gulnara Karimova, the Patron to the Arts and founder and chairperson of The Forum of Culture Arts of Uzbekistan Foundations Board of Trustees to publicize the events in Usbekistan. As a result, he also met with scholars there to discuss the possibilities of also producing an epic film on the life story of Amir Temur the 14th Century Conqueror of Asia, and Imom Boukhari, a Muslim scholar of the 9th century. 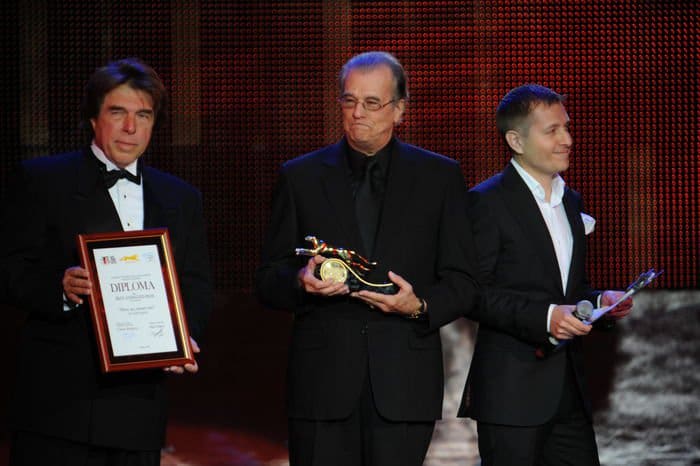 The International film festival was also eager to have Mr. Allman bring a couple of celebrities to the week long event. He appropriately brought Mark Dacascos, the martial arts film star who hosted The Iron Chef and stars on Hawaii 5-0, who said “he loved the culture and the various fashions shows at the festival.”

Tom Hallick former star of The Young and Restless and of the new movie “Gangster Squad,” was also Mr. Allman’s guest to the festival. Hallick, along with Dacascos where treated to the Bullet Train, which brought them to Summerkand to learn more about its history.

According to Mr. Allman, Tashkent and it’s surrounding areas are not only rich in culture, which pay tribute to their historic hero’s such as Amir Temur, but the city is growing rapidly with industry and new architecture. He also felt that Gulnara Karimova, would eventually become President of her country in the future. Ms Karimova, whose stage name is Googoosha, also received rave reviews for her newest single Run Run which took 5th place in the U. S. on Billboard Breakouts for Hot Dance Club. Ms. Karimova has a poetry book which she presented to Allman that has led to her second album release. Mr. Allman feels her dedication to improving her country of Uzbekistan, will promote tourism. The films Mr. Allman will produce, he said could also add to the economic structure of Uzbekistan.