Las Vegas, with all the glitz and glamor, and grand resorts throughout the strip, has a community that is entirely another world away from all the hustle and bustle. Lake Las Vegas, in Henderson, approximately 36 minutes south of the strip, is a paradise in itself.

The Westin Lake Las Vegas Resort and Spa is situated there, overlooking the lake.

The Moroccan feel that this four star property presents has an executive chef who is very passionate about providing fresh, succulent, presentations. Executive Chef Kazuki Tozawa started his career as a sushi chef right after high school in 1996 with Master Chef Isumi Miyazawa in Fairfield, California.

With his passion to create masterful presentations, Chef Kazuki also had a mind for technology, where he he was involved in localization of e commerce software, advancing in the IT field, working with Microsoft’s “Train Simulator,” program and N2H2 for constructing web databases. Together with his knowledge in both fields, also studying management, Chef Kazuki is able to provide a well managed restaurant and balanced kitchen staff.

He is a perfectionist in the kitchen, and we’ve learned that his working under Chef Yoshi Yokoyama, the founder of Sushi Restaurant in Seattle, “I Love Sushi Group,” along with the world famous Master Sushi Chef Fugi, who has pursued other avenues while Chef Kazuki keeps up the integrity of Marssa.

While looking at beautiful Lake Las Vegas, dining in the splendor of heavenly thoughts, my culinary journey began with some Spicy Seafood Miso soup, prepared with Shrimp, snow cap, onion, Shitake mushroom, tofu, Wakami and Sriracha. It was a bit cold that night, and the soup warmed my stomach.

I was served personally by Chef Kazuki an array of beautiful dishes.

The Tuna cocktail is prepared with cubed tuna, spicy citrus soy, and onion vinaigrette. This is especially tantalizing.

My entree consisted of the Sea 130, which is Pan Seared Chilean Sea Bass, with shrimp Tempura, and Seared Scallop. Cuisine that’s fit for a king. That was such a beautiful presentation, and the cuisine was excellent.

Another dish I highly recommend is the Salmon Carpaccio from the Sushi Bar. It consists of salmon, sliced onion, caper, black pepper, olive oil, and ponzu. Other side dishes which add to the dining occasion are the Wok Vegetable, prepared with cabbage, celery, carrot, shiitake, onion, and bok choy.

I also recommend the Fried Rice with onion, carrot, celery, garlic and egg.

What’s for desert? Just ask Chef Kazuki, you’ll be quite surprised with his creativity in whatever he selects for you.

The Westin Lake Las Vegas Resort and Spa is located at 101 Montelago Boulevard in Henderson. For reservations and hours of operation for Marssa Restaurant, call (702) 567-6000. 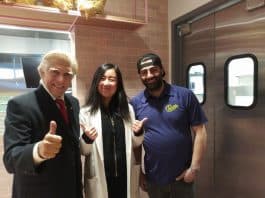 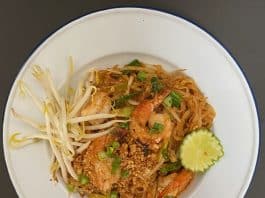 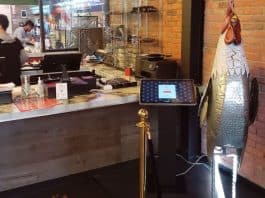 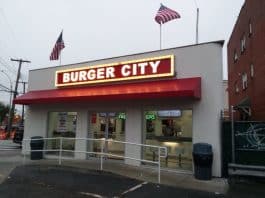 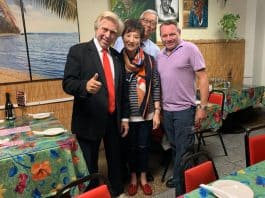 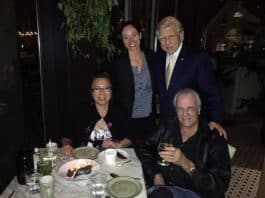 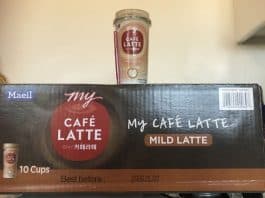 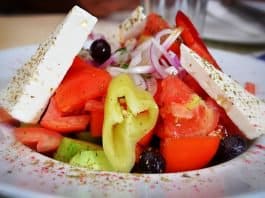 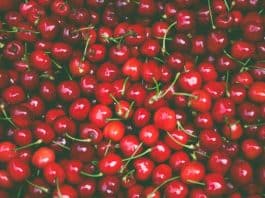