One of Hollywood’s most powerful talent management, production, and publishing companies, Starpower Management LLC, based in Santa Monica California and headed by CEO Bruce Edwin, is now considering strong offers for a buyout, it was reported today. The head of a domestic hedge fund group worth over 1 billion dollars was in talks with the firm last week. 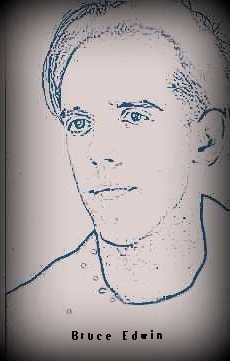 The A-list firm, which includes under its umbrella one production company valued at over 100 million dollars which includes ten motion pictures with two Academy Award Winning stars nearing release, a second production company including dozens of buildings and sounds stages scattered throughout Los Angeles County, dozens of contracted fashion models, notable screen and television actors, and rock stars including Triple Platinum Award Winning recording artists and two Emmy Award winners, as well as contracts with two galleries with art sales of over 4 million in 2011, and over 40 optioned screenplays and 20 more film production packages, also owns and publishes the entertainment news site The Hollywood Sentinel, which is syndicated on News Blaze to nearly half a million viewers.

Bruce Edwin spearheaded the current wave of upcoming films concerning civil rights leader Martin Luther King Jr., and also managed David Williams, the renown guitarist for Michael Jackson and Madonna, among more. He states that if his firm sells, he will continue writing and producing. He is currently completing three of his own screenplays which he will co-produce, including a supernatural horror, a thriller, and a comedy.