A producer of over 300 half-hour entertainment shows who recently moved from Las Vegas, Nevada, Pete Allman has made his home in Malibu. Allman has produced films for the last year and half with Amadeus Pictures and enjoys producing controversial films. Allman’s first film, Brando Unauthorized, is a Marlon Brando biopic, starring Damian Chapa as Brando, his son Presley Chapa as young teen Brando, and son Rico Chapa as Christen Brando who lived in Marlon Brando’s shadow. 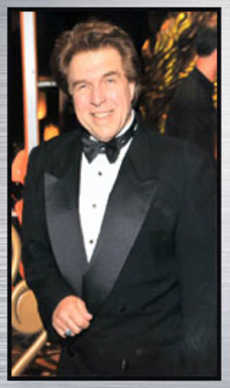 The film has been entered into the Malibu Film Festival. Allman has also produced two other films, Killer Priest and Vatos Locos 2011. Killer Priest is about a hit man, played by Damian Chapa, who falls in love with a girl under mind control. His job is to kill the pedophile priest who conducts the mind-altering rituals. Vatos Locos 2011 is a film about Hispanic and Asian gangs, as well as the lifestyle of drug dealers. Vatos Locos 2011 introduces Gabriel Tang, a martial artist from Hong Kong, as a drug lord with Damian Chapa as the other drug lord in this film. 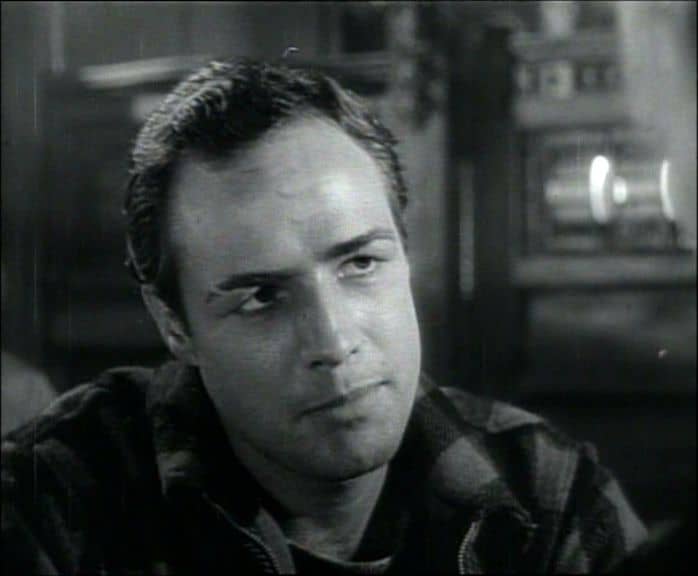 Vatos Locos 2011 was recently released in Walmart stores. Allman has also associate produced the new upcoming film, Night Bird, and has decided to produce his own film, In Search of Neverland, under Celebrity Scene News. In Search of Neverland is a film about Michael Jackson’s friendship with his realtor, Gloria Berlin. Berlin found The Sycamore Ranch for Jackson so he could move his animals from his parents’ Encino estate into the ranch in Santa Yanez Mountains.

Jackson then created his own paradise at the ranch which later became known as Neverland Ranch. Overall, Pete Allman, will continue to be ”the man on the scene” and interview celebrities and work red carpet events for Malibu Network. He invites everyone to visit www.malibunetwork.com to post to their profile and blog.