Half way across Central Asia, is the country of Uzbekistan, where it is rich culture and art. The people are friendly, and the cuisine is fabulous.

Uzbekistan’s capital is Tashkent, a city of classic architecture and the very popular Tashkent International Film Forum “Golden Guepard,” which plays host to film producers, directors, writers, photographers. Now in its second year, the festival was created through the vision of Gulnara Karimova, philanthropist and patron to the arts.

Gulnara Karimova, Patron Of The Arts 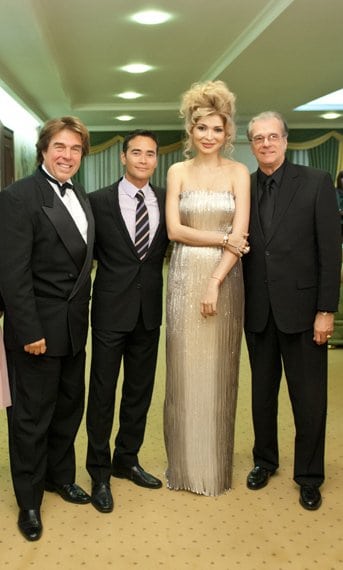 Gulnara Karimova, a patron of the arts and philanthropist, has astounded the music world in the United States as well as throughout Europe. Her new CD, Googoosha has received uplifting reviews. The music is pulsating, with excellent video composition, especially Round Run which topped the Billboard Charts at number 5 recently. Gulnara’s gentle soul and creativity lends itself to the messages in her music.

There is no question that the businesswoman, fashion designer and diplomat has a promising future, especially her book of poems. She is, no doubt, the Queen of Uzbekistan.

This year’s Film Forum had over 503 entries, of which the panel picked 33 films; 12 features, 11 shorts and 10 animated films. In addition to the film screenings, and documentaries, it represents a mix of dreams, colors and emotions through art, fashion, jewelry, crafts and photography. It truly is a film festival, with what is called “Art Week.”

According to the organizers of the “Golden Guepard,” this quote by Heraclitus of Ephesus perfectly reflects the essence of the upcoming cinematic event. “The hidden harmony is better than the obvious.” Hidden harmony is, first of all, a semantic component of any occurrence or notion. The auteur films, which the cinema forum presented, exemplified this hidden harmony.

During our journey to Tashkent, Uzbekistan, I was accompanied by actors Mark Dacascos and Tom Hallick. We all complimented the festival director, Gulnara Karimova for exposing the arts. Our attendance at the film festival introduced to us many excellent film screenings. 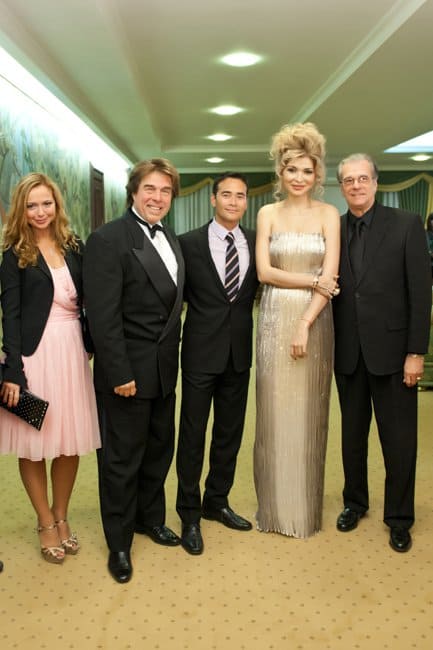 The jury for this year’s ‘Golden Guepard’ Cinema Forum was composed of famous and leading cinema professionals, including:

Nik Powell, a leading British film producer, director of the British Film and Television School and vice-president of the European Film Academy;

Jean Roy, the president of the International Federation of Film Critics [FIPRESCI] . 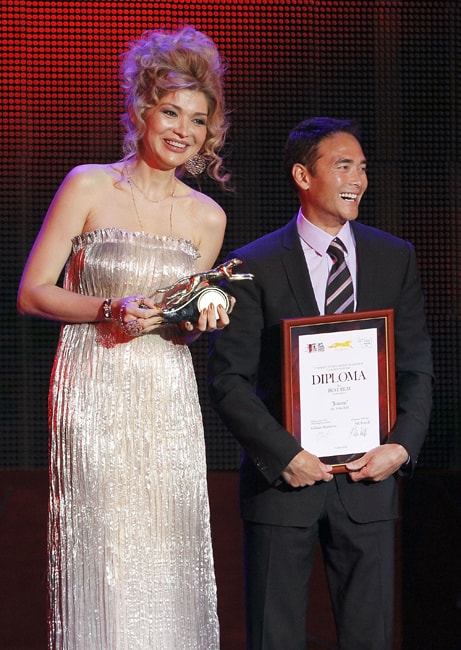 The out-of-competition program at this festival included a retrospective screening of 6 films by prominent French film director Jacques Tati (1907-1982).

Panorama of Contemporary Uzbek Cinema is a screening of 5 films and premieres of 4 films created by nongovernmental television studios. 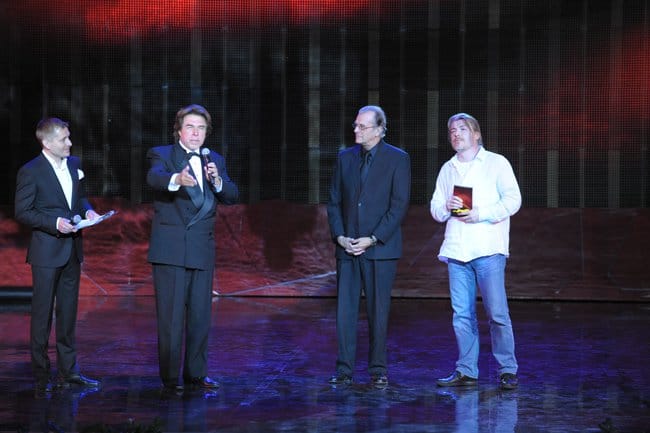 Designers who showcased their designs during Art Week Style.uz were: 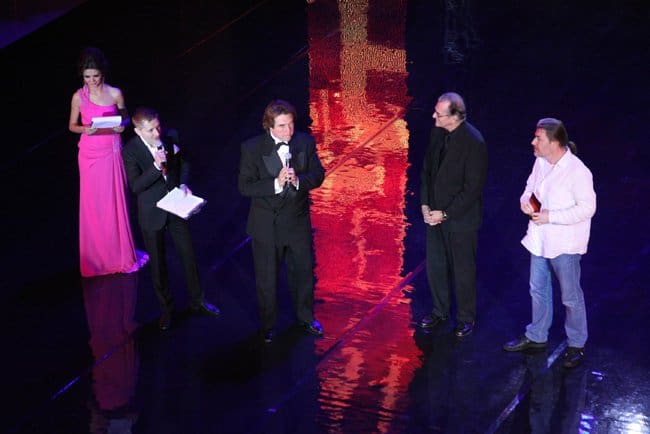 Gulnara Karimova, whose vision in creating art week has promoted Tashkent to new heights in film, the arts and the fashion world. During a television interview, Gulnara was asked two important questions:

Question: If you could change one particular thing in the world and you had the power to make that happen, what would you change?

Answer: I would have no boundaries in the world. 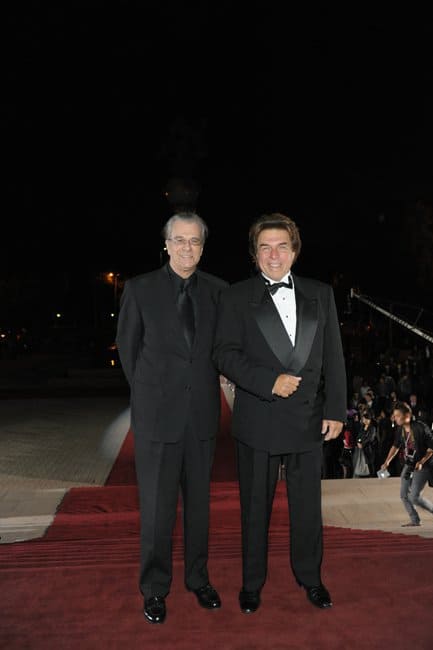 The second closing question was, “In your childhood and even now when you have to face obstacles, what enables you to overcome them?”

Answer: Facing obstacles makes you stronger. I take each one as it arises to overcome it.

The Tashkent International Film Festival invited press from throughout the world, who were given tours of surrounding areas such as Samarkand and various regions of Tashkent. One of the most popular tours included the Amir Temur Museum. Amir Temur is Uzbekistan’s hero, who conquered 28 countries during his reign in the 14th Century.

For more information on the Forum of Culture and Arts of Uzbekistan Foundation and its projects, visit www.fundforum.uz, www.style.uz, http://www.tashkinofest.com/.