Just when you think you’ve seen all the magic and illusions shows in Vegas, there’s one more. A show that adds a personal touch of humor, charm, unique music, outstanding choreography and a super talented person named Jan Rouven.

Referred to “as the man nine lives,” Rouven has been delighting and astounding audiences at The Rivera Hotels Staelight Theater for nearly 11 months. 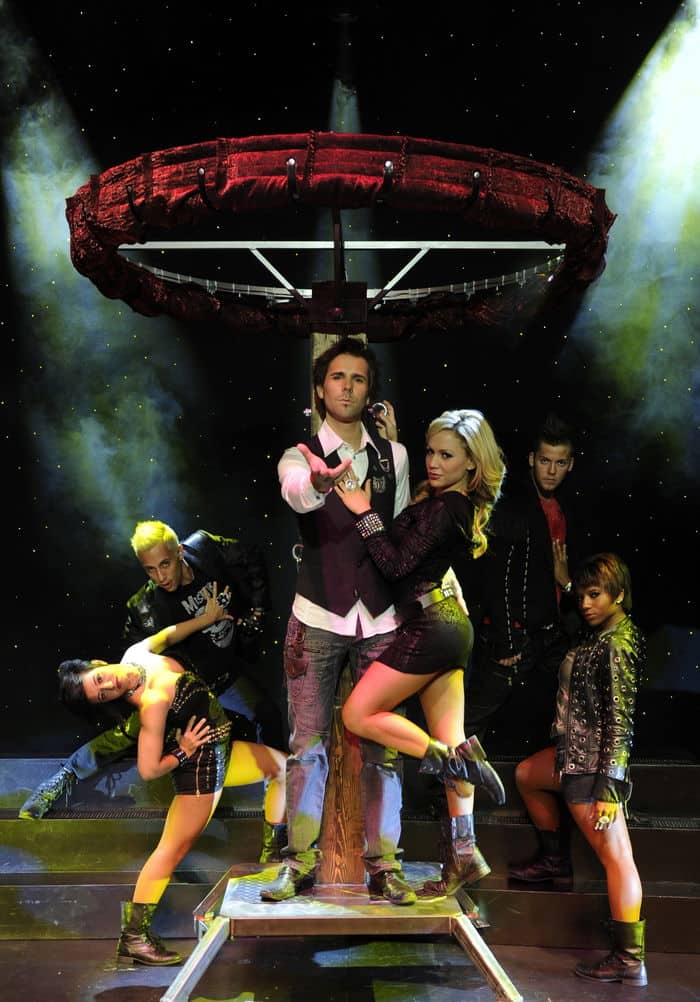 “Magic is his new Life, his life is magic. Jan Rouven brings to magic a new Life stated Siegfried and Roy.” That statement has held true from the time Rouven learned magic at 7 years old. He earned Entertainer of the Year in 2007, Audience Award Monaco 2007, Manraki D’or 2006, Magician of the Year in 2004 and Best Illusionist in 1999 in Germany. After appearing on numerous television shows there, it was evident that the young illusionist open his show on the Las Vegas strip.

With his personal and witty sense of humor, including the audience in his show, there is no down time to miss any part of his act. As part of Illusions, his dancers add to the excitement of the show, with acrobatics as well. One of the more astonishing illusions that baffle audiences is the water tank, referred to as the ‘The Water Torture’. Here, Rouven enters the glass tank, without any air, completely being handcuffed from behind and has a sealed metal lid over the tank. 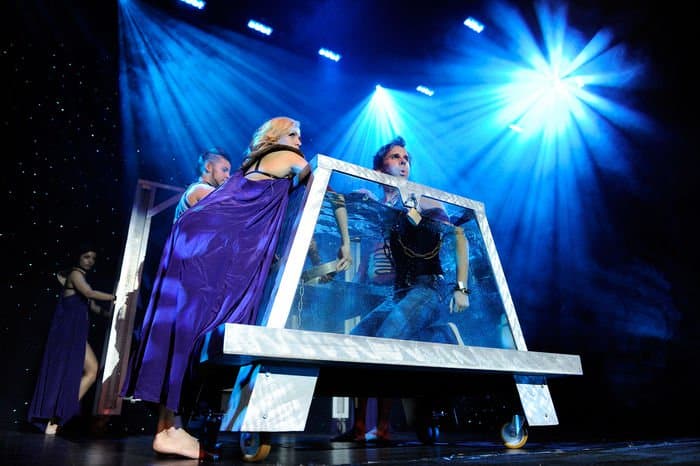 Within 60 seconds he manages to escape effortlessly. Other illusions include The Bed of Death where he lays down below 5 sharp knives, while a member of the audience pulls each string releasing the knives, not knowing which one will strike Rouvan. Miraculously, when 4 of the knives have been released, Rouven gets up from The Bed of Death and has his guest release the last knife, which would have gone through his heart. 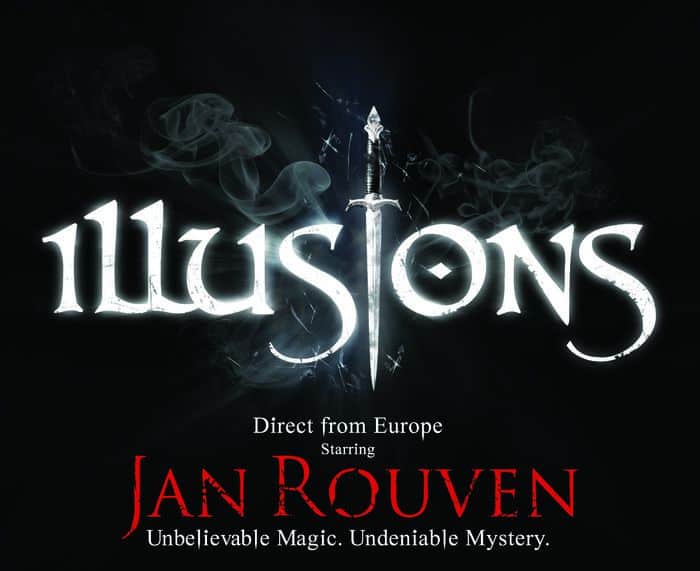 With over 100 illusions, the largest collection in his native land of Germany, his Trunk Illusion with knives dropping from above, is another fascinating illusion he performs towards the end of the show. The Vegas Insider has rated Illusions with Jan Rouven, the top illusion show on the strip.

Show times are Thursdays-Tuesdays [dark Wednesdays] at 7pm. Make reservations for this must see show by calling the Rivera Hotel and Casino at [702] 800-5888 or Ticketmaser [800] 745-3000, online at http://www.illusionsjanrouven.