Enrique Bonilla like so many aspiring Hispanics had a vision to excel in photography and personalized security services in his homeland of Mexico City. Little did he know that he would be faced with some dangerous situations that would affect his life? Through a divine inspiration from God, he found peace of mind and a way of making his visions become a success.

Vicente Bonilla is Enrique’s Father, who taught him the photography business at age 6. In his teens, he became one of the most popular event photographers in Mexico City. In fact young Enrique would also learn how to specialize in undercover work. This is where at age 16, he enlisted in the military, learning how to become a paratrooper, later going into Special Forces. Little did Enrique know what he was in store for? 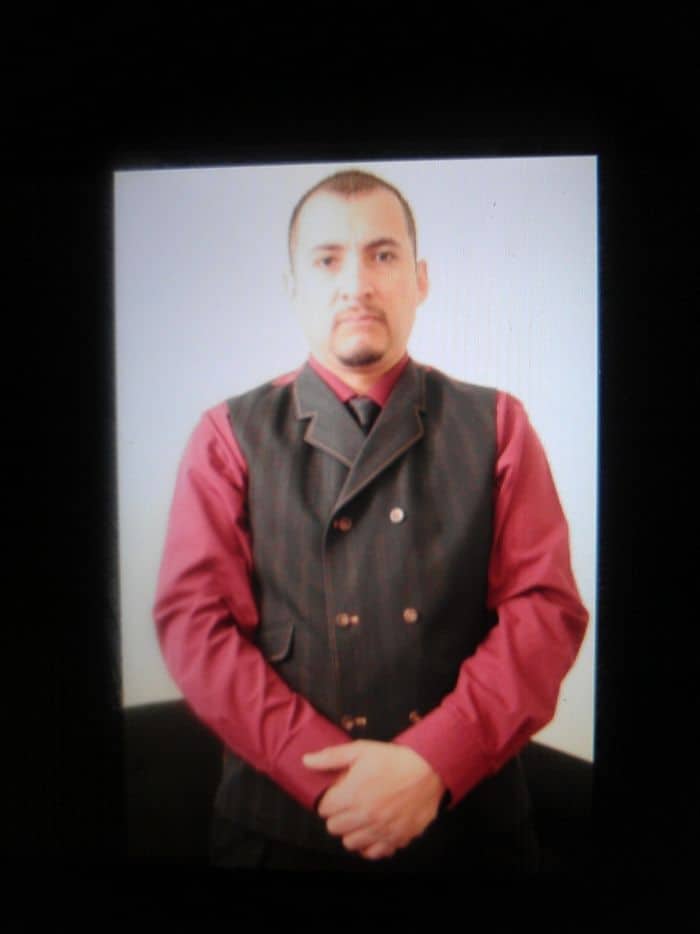 The military had many high officials who would have Enrique handle dignitaries and entertainers. Just as things were looking up, he was now faced with being pressured to get involved in the drug cartel. As it was, his future looked like it was going in the wrong direction. Enrique on the other hand was brought up with ethics and had a strong religious upbringing. That’s when he sought out a Priest at Our Lady of The Carmen. It was through the Priest and an uplifting revelation through God, that he decided to leave the military and start his own security services.

As time went on and his bible studies with small groups grounded him, he met Fabiola Gonzalez, who would become his wife. That was not all though. He soon would be a Father of two sons, Alexander and Archangel. Realizing his future in Mexico City had many, political problems of which he didn’t need to deal, with it was clear that he would move to Los Angeles, where he would raise his future family.

In 2003, there was strong movement in the Hispanic community. There was also an opportunity for Enrique to improve upon his English and business skills by attending Pasadena City College. Through all his trails and tribulations, he continued to work with the community in Pasadena through Saint Elizabeth Catholic Church, sharing his testimonies to all nationalities about his inspiration from God.

Today he is well respected for great photograpy in weddings and events, as well as videotaping them and at the same time, providing personalized security to businesses, entertainers, and celebrities. I was motivated to write this story upon meeting Enrique Bonilla through Damian Chapa, the star of the legendary film “Blood In Blood Out.”

For more information on booking your event or having security services provided by Enrique Bonilla email [email protected] or call [626] 696-0147. Celebrity Scene News gives a four star rating to Bony Photography. Tell them Pete sent ya.