“Do They Know It’s Christmas Time?” was performed on Dec. 4 by a variety of singers. One of them included a George Michael tribute artist. This fab entertainer is Bill Pantazis.

The event, held in Vancouver, B.C., included a variety of musicians and other entertainers. The show that hosted and taped the musical production was “Talent Time,” and performances were from 9 p.m. – 10:30 p.m.

“This show is held every first Wednesday of each month. It is located at The Biltmore Cabaret.” – Bill Pantazis

The group rehearsed early evening and then resumed by recording the special holiday song. That performance is not yet available but other musical presentations are. Enjoy clips below.

Pantazis, a professional, talented singer and tribute artist shares more about the show.

“On ‘Talent Time’ I have also sung ‘Careless Whispers,’ and ‘Last Christmas.'”

MORE ABOUT GOTTA “B” GEORGE MICHAEL 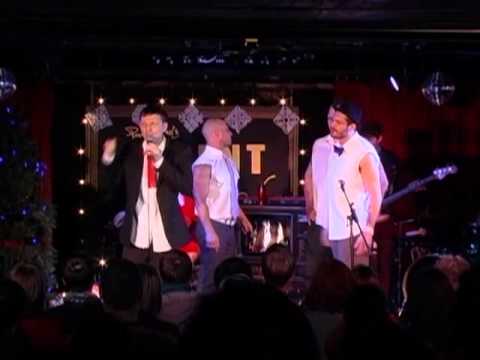 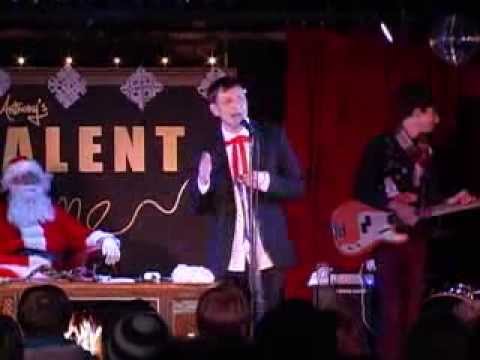