On August 30, 2012, at The Bugatta Restaurant and Bar, Shepherd Clark presented his jewels where there was a gathering of celebrities, who participated in a tribute to my Mother, Martha Liechti Allman.

The theme of our celebration was “be good, be kind,” which is exactly what my Mother has done throughout her life as “A Guardian Angel in Disguise.” Among the jeweled theme celebration, Randy Mclaughin, fashion icon, displayed his, “Million Dollar Cinderella Gown.” That was a unique way to celebrate one’s birthday. Saginaw Grant from the upcoming movie, “The Lone Ranger” with Johnny Depp and Armie Hammer was in Great Spirit of the Eagle. 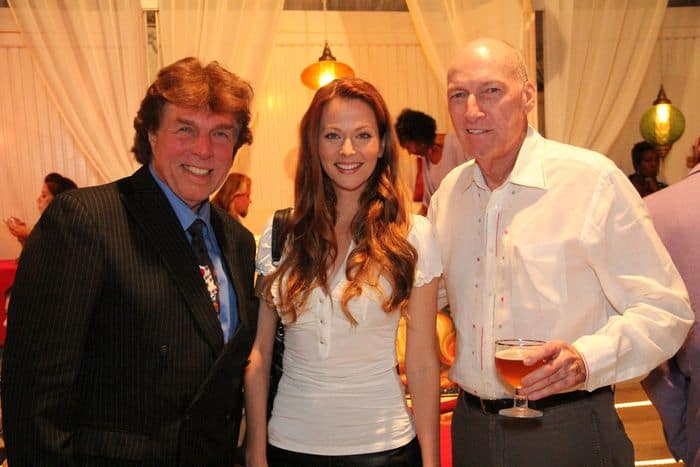 Lonnie Saginaw Grants wife was in good company with Randall Massaro, wildlife activist and Tanya Littlewolf, who has a wolf wildlife preserve in Lucern Valley. Sy Richardson of Repo Man fame and Kinjinte with Charles Bronson, along with such movies as “Larry Crown” with Tom Hanks, sang and gave his life testimony of his success, giving credit to God.

Phil Sky, who starred with Damian Chapa in “Brando Unauthorized,” also sang some original songs. The evening ended with The Clara Ward singers getting a standing ovation from their inspirational songs. 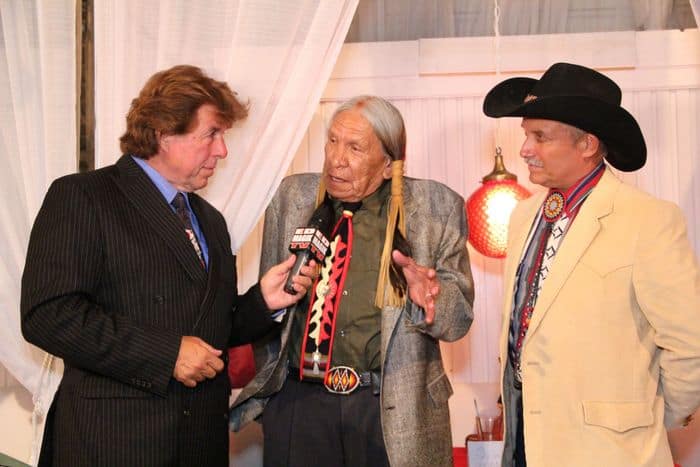 Ed Lauter from “Trouble With The Curve” with Clint Eastwood had enjoyed the inspirational evening, as well as actress Anna Easteden. Other celebrities who attended the affair were April Sutton, former host for B.E.T. and Geraldo Rivera, Lamon Brewester, the 2005 W.B.O. Heavyweight Champion who knocked out Wladimir Klitschko, Clement von Franckenstein from “The American President,” Carmelita Pittman from “The Beat Goes On,” Ron Brewington and artist, Muhammed Mubarak. 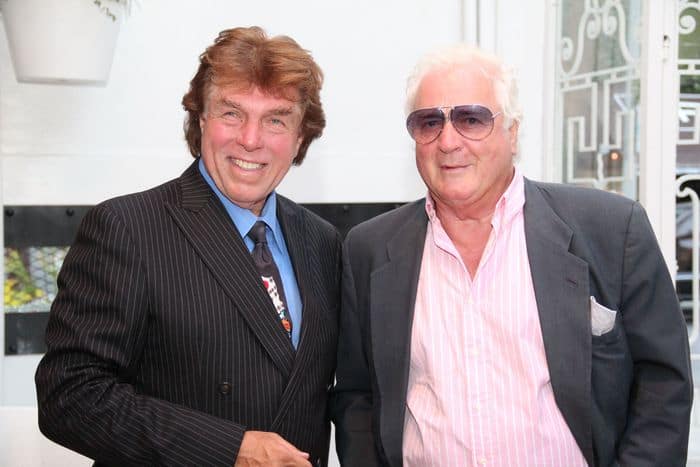 Beth Payne also performed with some funny jokes and some nice vocals. One of the upcoming actors in Hollywood, Tony Blondell, who emceed the opening stated, “It’s about networking and respecting each other’s differences. Pete has worked on bringing people together tonight, to spread compassion and understanding.” That’s basically the golden rule “do unto others, as you would have them do unto you.”

In closure to this year’s 65th turning point in one’s life, “I would be remiss, if I didn’t thank the one person who has stood strong in representing Celebrity Scene News.” 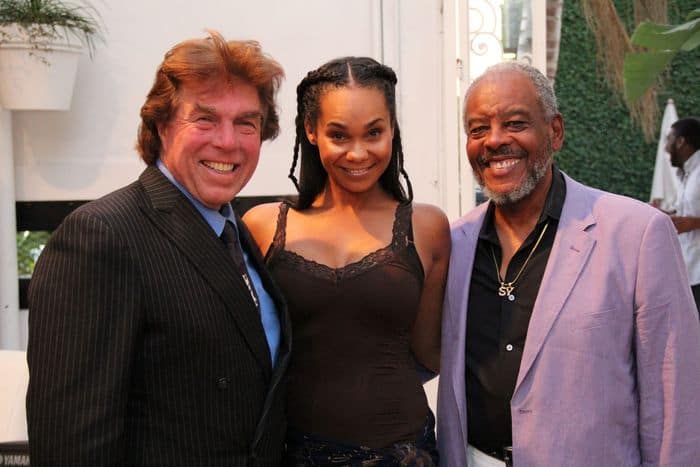 That is Rossana Huang, a remarkable soul, who has unselfishly helped many souls throughout the world. This event will be posted on Youtube.com/peteonthescene and can also be seen on livestreamers.com 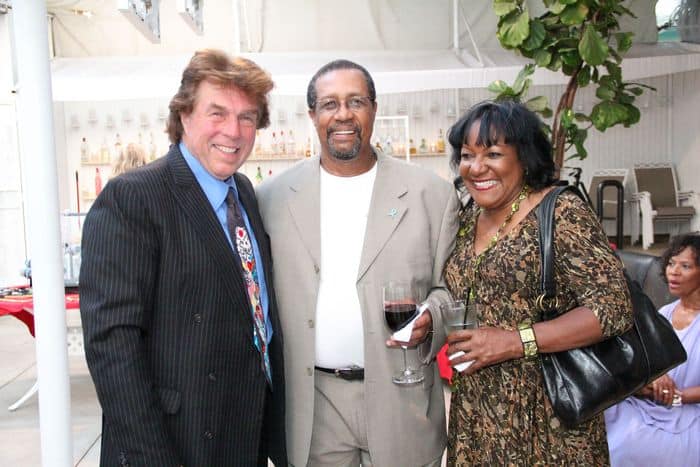