Everett, (Raymon Lee Cramton), 75, according to Wikipedia, was an actor who appeared in more than 40 films and television series, but he was probably best known for his role as Dr. Joe Gannon in the television drama “Medical Center.” That show aired on CBS from 1969 to 1976.

Everett’s first notable TV role came in an episode of ABC’s 1960-1962 detective series “Surfside 6.” His first major role came one year later in the film Claudelle Inglish. Soon after, he played a deputy in the 1963 ABC western television series “The Dakotas.”

After appearing in a number of movies and television series in the late 1960s, Everett got his big break. He landed the role of Dr. Joe Gannon, with co-stars James Daly and Audrey Totter, on “Medical Center.”

Everett appeared in numerous films and television series including “Centennial,” Airplane II: The Sequel (1982), with Peter Graves, and Mulholland Drive (2001).

For many years Everett was also a co-host of the Labor Day Jerry Lewis Telethon. This telethon raises money and awareness for and about the affliction of muscular dystrophy.

In addition, Everett was a voice actor. He was even personally selected by the family of John Wayne to be the voice of the animatronic figure of Wayne in Disney’s Hollywood Studios’ Great Movie Ride.

Unlike most Hollywood couples, Everett and his wife, Shelby Grant, were married for 45 years.

Talented Chad Everett is missed. Condolences go to his family and fans. 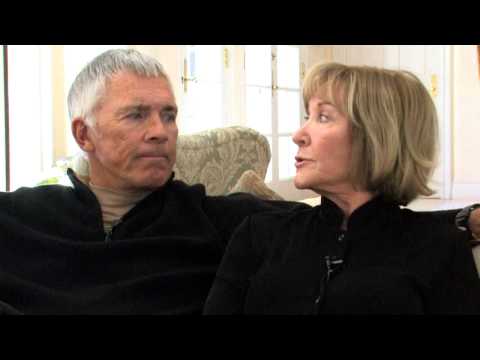