Violence is the one word I would use to describe this novel. What begins as a story riddled with tragedy, soon becomes an overly descriptive journey of pain in the 14th century.

The characters are believable; however, they do seem to lack any emotion other than sadness. We have a priest as our main character. The story swirls around why he is where he is & how he got there. Also involved is a murderer awaiting his execution. I would have enjoyed more dynamic than just their stories of agony. 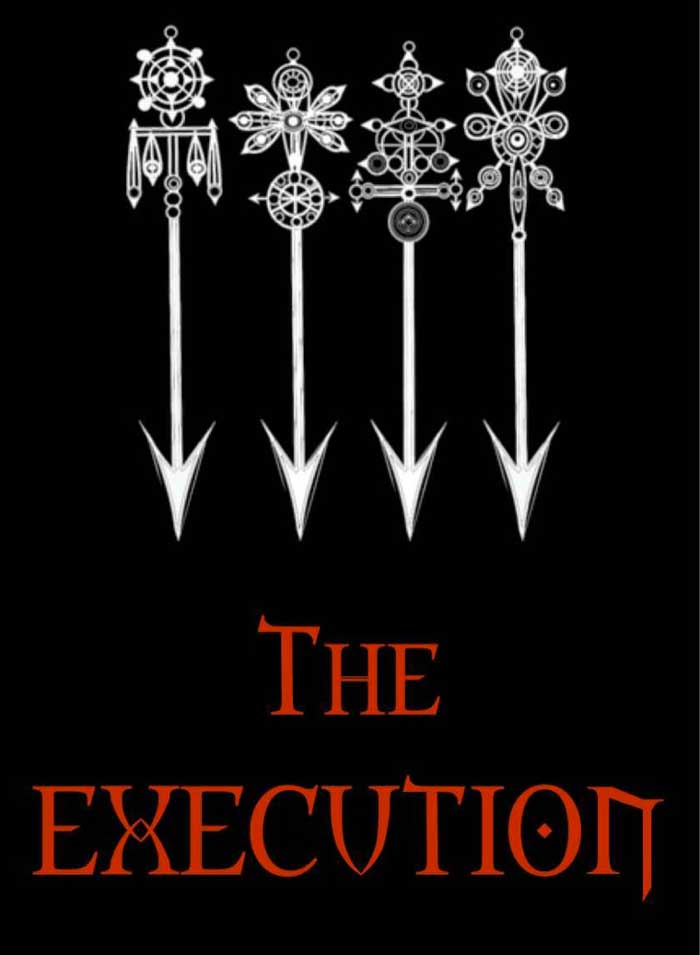 Ms. Cramer has a beautiful way of using descriptions especially concerning setting. I got the impression, though, that where gaps of history were present, scenes of violence were inserted.

The villains were just too sadistic for my taste. The unlikely heroes played their role, but fell just shy of gray area of heroism. In essence, this novel bears a striking resemblance to the 1991 film, “Double Impact” where Jean Claude Van Damme plays a dual role as twin brothers (one a mercenary, one a good boy).

It’s obvious the Ms. Cramer is talented. I would enjoy a work by her that contained more story & less violence. I don’t intend on recommending this novel to anyone unless, of course, they were a diehard, gory novel fan.