In recent years, some of the unsung black females who played a pivotal role in the Civil Rights Movement have finally begun getting their due, sisters like Daisy Bates, Ida B. Wells, Diane Nash and Ella Baker. Another deserving icon belatedly being recognized is Ethel Payne (1911-1991), an intrepid journalist who embedded herself with grassroots activists while covering the fight for freedom from the front lines.

The reason why the history books have overlooked this worthy pioneer heretofore is ostensibly because she was a reporter for the Chicago Defender, an African-American paper not a part of the mainstream media with which white folks were familiar. However, that’s precisely what made Ethel’s stories unique.

For, she felt free to write from the impatient perspective of one who believed the Declaration of Independence included all races when it spoke of the self evident truth that all men were created equal. That attitude was a far cry from her Caucasian peers who saw civil rights as a gift being gradually bestowed upon blacks by paternalistic whites via legislation.

A Remarkable Career And Life 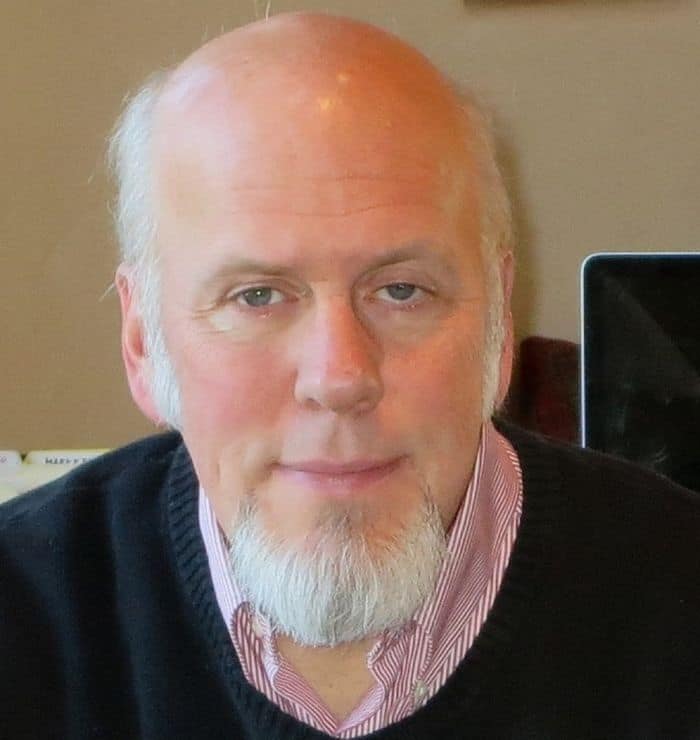 Eye on the Struggle recounts not only Ethel Payne’s remarkable career, but her private life as well. Author James McGrath Morris drew upon a treasure trove of source material for the opus, including his subject’s articles and journals, and even her FBI file. He also relied on anecdotes as recounted by relatives, friends and colleagues.

We learn that Ethel’s grandparents were slaves, and that her father, a Pullman porter, passed away when she was only 14, leaving his widow Bessie to raise a half-dozen kids alone in Chicago. That formidable challenge was further amplified upon the inception of the Great Depression just a few years later.

That unfortunate development forced Ethel to abandon her dream of studying law in favor of becoming a librarian. Still, between a gift for writing and a commitment to progressive politics, it was only a matter of time before she would parlay those interests into a position as the Chicago Defender’s Washington correspondent.

Eye on The Struggle Excerpt

This groundbreaking biography illuminates the life and accomplishments of pioneering journalist Ethel Lois Payne, while also bringing to the fore the critical role of the black press in the civil rights era. In the 1950s and 1960s, she raised challenging questions at presidential press conferences about matters of importance to African-Americans.

At some considerable personal risk, Payne [also] covered such events as the Montgomery bus boycott, the desegregation of the University of Alabama, and the Little Rock school crisis. She became for many black Americans their eyes on the frontlines of the struggle for equality.

President Lyndon B. Johnson recognized Payne’s seminal role by presenting her with pens used in the signing of the Civil Rights Act and the Voting Rights Act.

An important biography rescuing from obscurity a seminal figure in the annals of African-American journalism who covered the Civil Rights Movement from a point-of-view which proved to be on the right side of history.

Eye on the Struggle

Ethel Payne, the First Lady of the Black Press