Here’s an investment idea too rarely considered. Why not invest in yourself? “How?” Simple. You know stuff or maybe you’re just funny. Now there’s a way to monetize your wit and wisdom.

I was struck the other day by the front of the “Marketplace” of the Wall Street Journal. The two huge stories captured a tectonic change on one page. Following Amazon and Apple’s lead, Google has decided to get into the publishing business. What has been the game changer? E-books. They are growing in popularity like mad even as the book business is imploding. Haven’t we seen this show before? Yeah, iTunes killed the record stores as surely as video killed the radio star.

Not since the invention of the Gutenberg press has there been such a technological leap in the distribution of text content. You can be a part of it.

First, avoid the obvious. The bricks and mortar bookstores are soon going to be scarcely visited museums. They’re done. If you hold any stocks in these companies, better to get out late than not at all. Publishers have tried to diversify through acquisitions but they have been the gatekeepers of text content for so long, their egos won’t let them admit they no longer rule and most are out of their league against new media. Still own any bookstore chains or old publisher equities? Dump them.

The e-book war is on and there will be many survivors but only a few big winners. In my opinion, Amazon’s Kindle is still the leader. It offers the best reading experience, the most access to titles and at $114, this dedicated device is a bargain. The iPad is hot and makes for a decent reading experience in most light but it’s a little pricey and the iTunes Bookstore is a real pain for publishers. SONY has an e-reader and a feud with Apple. There are lots of also-rans from every electronics company trying to get in on the party. Amazon, unless they make a huge mistake, has the lead in all areas from publisher relations to easy of uploading and downloading. Color is coming if you want to wait. The stock has been floating around. Don’t expect instant appreciation but I think Amazon is still the best bet to benefit most from the e-book revolution.

So, back to investing in you. Can you write a graceful sentence? Do you have an area of expertise? Then you can write a book. Hundreds of thousands of Americans have figured this out and are nearly effortlessly joining the publishing world. If you feel better about having a book made of paper, I suggest you get in touch with CreateSpace, a division of Amazon. They’ll hold your hand through the whole process but at a pretty high price. Your book will need to sell for about $12 for you to see any profit.

A better way is to distribute your book totally electronically. First, have it edited carefully. My wife makes sense of my messes. Compose a clever cover or hire a graphic artist to do a professional job if PhotoShop is not your friend. Then make it a simple Word .doc and upload it as an e-book directly to Amazon. Here’s the amazing part. Traditional authors get a small percentage of their sales unless they can command a big advance playing off their notoriety. Why people buy books by Sarah Palin is beyond my comprehension but they do. These terrible tomes are the only things keeping traditional publishers in business. Upload your book and you may only sell a hundred books but you get to keep 70% of the sale. Google just announced they are going to allow self-publishers to keep 80%. I uploaded my first novel “Game Over” to Kindle in 2007 and it still generates hundreds of dollars every month. I encourage you to read it as an object lesson and also to make me a few more bucks. You can do this.

The best part: if you’ve always wanted to write and became discouraged when you received a rejection letter from some twelve year old gatekeeper at an old publishing house, you can now skip them completely, do the job yourself and keep most of the money. You will probably not get rich self-publishing but it could happen. The reading public will never discover you if you don’t get your work out there.

Maybe you just think funny things and can draw funny pictures. The greeting card industry is ripe for electronic change as well. You’re probably already wasting time texting your friends. Upload you wit and make it pay off.

Think of it this way. Let’s say your book makes you a couple hundred bucks a month. To make the same money in dividends by owning GE, you would need to buy 4285 shares at $21 per share. That’s an investment of nearly $90,000. Isn’t some of your spare time worth that?

The borders that kept the publishing world a private club are crumbling, as is the company of the same name. That’s bad for them but good for you. 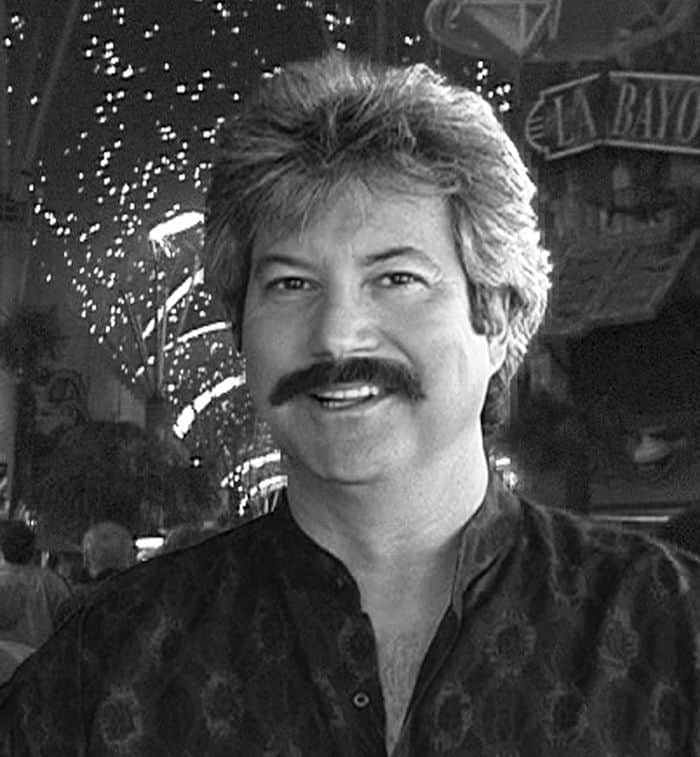