Although government agencies and companies alike are saying this is not a hacker attack, I would like to remind everyone about a plausible scenario in an old Tom Clancy novel, “Debt of Honor,” where a major attack on a stock computer system was central to the story but it was not the kind of attack which would be called a hacker attack.

The attack took months or years of planning and involved not an outside hacker attack, which is relatively easy to detect, if not easy to prevent, but actual authorized malicious code inserted into the program by an attacker.

This sort of attack is extremely difficult to spot, perhaps involving a line by line analysis of millions of lines of code. 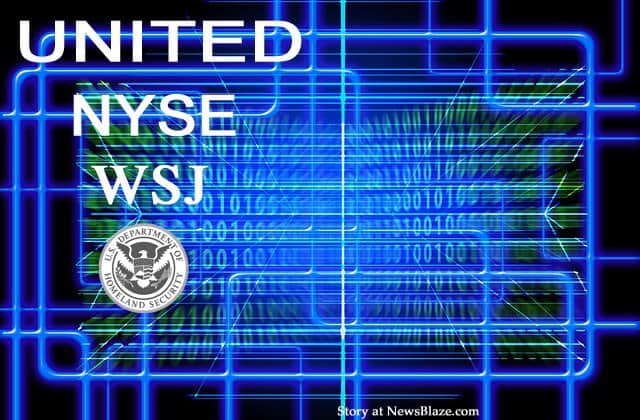 I have no special information about today’s events and no one outside the actual programmers involved would have any information this early in the event so I am not saying this has happened, merely pointing out that there is no way to know yet if this is a cyberattack long in the planning and with code inserted into the servers or routers at the time they were initially programmed.

The first step would be to learn if any of the three attacks, the airline, the WSJ, or the NYSE had the same or similar version of the same router software/hardware.

If not, then it is unlikely to be an attack of any sort, but if they are the same or very close relatives, then it will be necessary to conduct a full forensic analysis of all the software.