The Federal Appeals Court overturned the (FCC) Federal Communications Commission net neutrality rules, a restriction imposed by the FCC that prohibits internet providers from blocking, regulating and prioritizing web-traffic. A panel of three judges claimed that the FCC’s regulative authority over broadband providers and the treatment of internet traffic may have suffused and augmented powers beyond their restrictions.

The FCC’s “open internet” rules or net-neutrality rules were enacted in 2010, designated to ensure a conduit of pipeline equality between internet service providers and consumers; an equilibrium Verizon Communications dismantled with a preceding lawsuit, claiming that the FCC lacked the authority to impose such restrictions. Verizon eventually won the Appeal Court challenge, overthrowing the FCC’s net neutrality enactment. 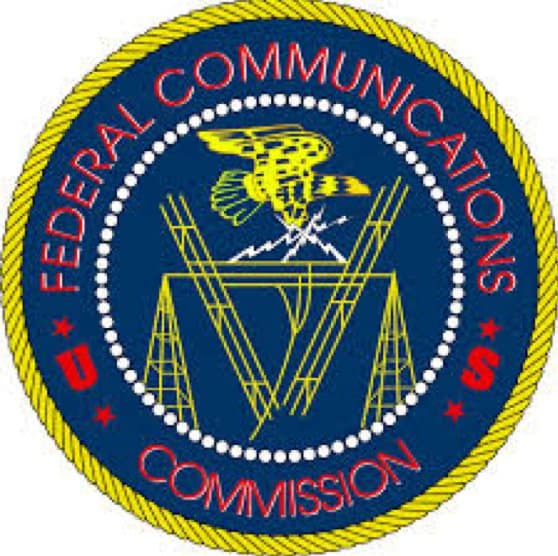 A year long battle by advocates, libertarians, politicians and internet-watchdogs, pursuing the perseverance of an equal content access medium, has been obliterated by a Federal Appeal Court ruling. This ruling will spiral a parallel trend synonymous to cable and other subscription based services, a contention many will grapple with. To ensure a free and open platform, the FCC Chairman Tom Wheeler, said the commission will explore a myriad of options, one includes a case of appeal.

Randal Milch, Verizon’s General Counsel assured broadband users that the overturn would not alter consumers’ online experience, it would only allow innovation, growth, and consumers will have the choice of determining how they access and experience the internet highway. Really? Really? That’s such a fallacious logic; because what the Verizon General Counsel is perpetrating is the egregious diminution of civil liberties. How could one advocate an idea they ruled against?

Giants like Verizon and Comcast will offer premiums for privileged services, and websites like Netflix that provide a ginormous stream of entertainment services will suffer the unbearable consequences under the hands of broadband providers.

Amazon and EBay could face higher premiums for faster services. So essentially, the internet remains the same, but inevitably, the paragon of innovative growth will spiral exponentially into different platforms, a model-shift only accessible to users paying higher premiums to enjoy.

Net neutrality is a platform that allows equal internet accessibility, an anti-prioritized medium, a free conduit immune to biases, and regulating and prioritizing the speed-limit preference is not a consumer choice. The real choices were preceded by the Federal Court’s mandatory overturn of net neutrality, so don’t dupe-pseudo appease the masses with mediocre shenanigans, it’s cheap rhetoric. A once equilibrium is now fluctuated with competing interests, equality has catapulted into oblivion and the consumer becomes the butterfly-effect of innocence.