Nikon announces its losses and profits for Q2 2010.

As the second quarter of the year has already passed us by, electronic houses have been releasing their profits and losses accumulated for this year so far.

This time, it’s Nikon’s turn to open up the files and declare its profit or losses. Things are certainly looking up for Nikon as the camera brand made a $131 Million dollar profit starting from earlier this year to June. 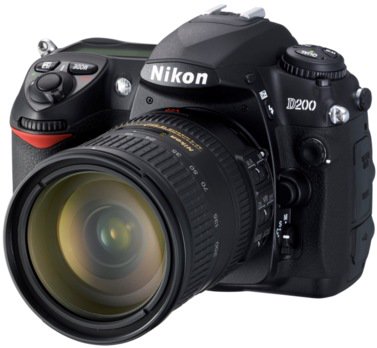 Based on the same time last year, it’s a 15 percent increase that the brand managed to accumulate, which Nikon is happy to report. The profit made this year comes courtesy of the number of DSLRs and compact cameras sold by Nikon.

According to Nikon, sales of DSLRs and compact cameras increased to 33 percent, if compared to last year’s sale, which comes to 4.5 million of these cameras sold. Nikon is looking forward to bounce back fully from its losses during the economy downturn.