Rovio plans on releasing their mega hit Angry Birds (which currently is only available on Smart Phones with Android or an iPhone, iPad, or iPod Touch) to the Nintendo Wii, Microsoft Xbox 360, and the Sony Playstation 3 platforms in 2011. 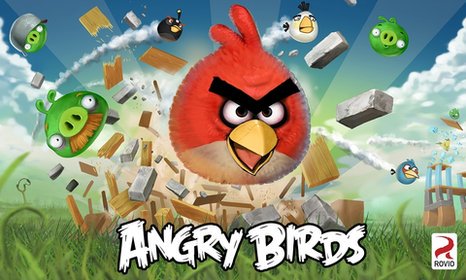 Rovio is also working on Angry Birds 2 to be released for Android and Apple OS devices next year. Rovio CEO Peter Vesterbacka had this to say: “It won’t be a sequel or a prequel but a different type of game featuring the same characters. The pigs will be a lot more active than just being slingshotted at by birds.”

Angry Birds has been downloaded 36 million times via Apple’s iPhone and the Google Android operating system.